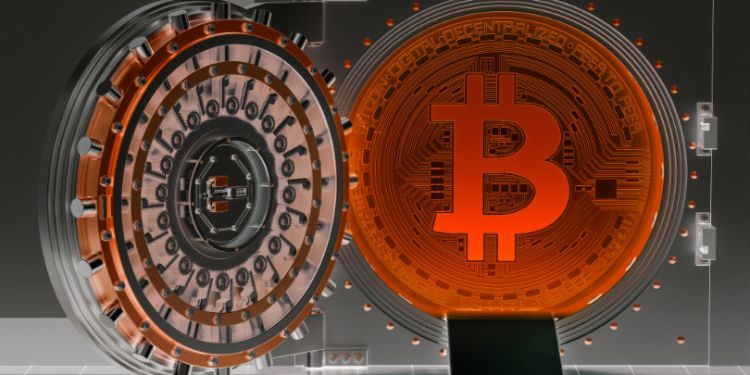 After years of being bearish on Bitcoin, the largest bank in the United States is now changing its tune about the world’s leading cryptocurrency.

The latest Bitcoin analysis from JPMorgan is circulating on Twitter, dated May 22nd. The report from research analyst Nikolaos Panigirtzoglou looks at the intrinsic value of Bitcoin by treating it as a commodity and basing the price on the marginal cost of producing BTC.

According to the report, Bitcoin is trading “25% below what the intrinsic price would be” following the halving event, which reduced block rewards from 12.5 BTC to 6.25 BTC.

Based on Bitcoin’s price when the report was published, JPMorgan placed BTC’s intrinsic value at $11,593.

JPMorgan has been historically bearish on the top cryptocurrency. Last year, analysts at the investment bank said Bitcoin had topped its intrinsic value after the price rose above marginal cost. Earlier this year, analysts at JPMorgan believed that Bitcoin had some downside risks, as reported by Bloomberg.

In September of 2017, chief executive Jamie Dimon said he would fire any employees who was caught trading BTC because it was both stupid and against the company rules.

JPMorgan’s new report and apparent shift in Bitcoin sentiment comes after the bank onboarded crypto exchanges Coinbase and Gemini as customers, marking a potential end to the bank’s anti-crypto era.