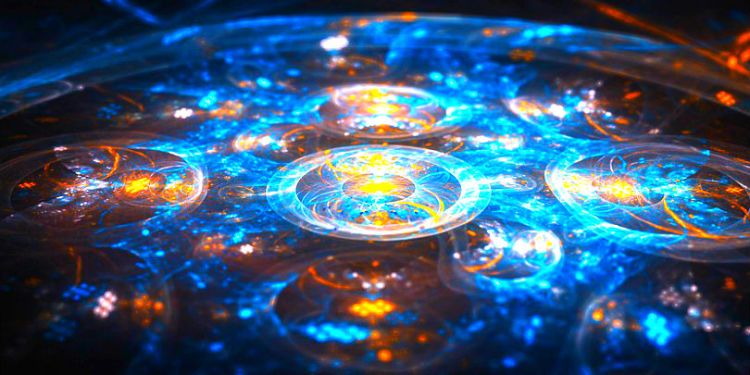 Ripple CEO Brad Garlinghouse says the US is at risk of falling behind China in the race to launch a robust digital economy given such rapid advancements in payments technologies.

In a series of tweets, Garlinghouse says policymakers in the US will need to step it up to compete.

“U.S. regulators: now is the time to step up and lean into digital currencies. Remaining complacent is actually setting us back, while China’s grip on both crypto and fiat payments becomes stronger.”

Garlinghouse cites an article published by Foreign Affairs, which tackles the implications of China’s digital currency on the current dominance of the US dollar.

China is already conducting real-world tests of its digital yuan, an advancement that could place the US at risk of losing its power to impose economic sanctions against its adversaries.

“US policymakers are unprepared for the consequences… And China, meanwhile, will use the combination of its digital yuan and strong electronic-payment platforms (such as Alipay and WeChat) to expand its influence and reinforce its capacity for economic coercion in Africa, the Middle East, and Southeast Asia…

Rather than resting on the laurels of the dollar’s decades-long dominance, the United States must act now to protect its economic advantage in the coming era of national digital currencies.”

Garlinghouse says he agrees with the overall sentiment of the article, with one exception. He says the notion that cryptocurrencies are not subject to stringent regulations is false.

“One caveat – public digital assets like XRP are not exempt from US (or global) financial oversight — actually the opposite. Responsible players who use these assets want to work with regulators, not against them.”

Ripple has long pushed for regulators in the US to create clear and common-sense crypto regulations. Last year, amid concerns that cryptocurrencies threaten to replace existing currencies, the San Francisco startup posted an ad in the Wall Street Journal to assure legislators that it respects the role of central banks.