Crypto Traders Track Huge Transfer of 119,999,900 XRP – Is This Ripple Partner Behind the Curtain? 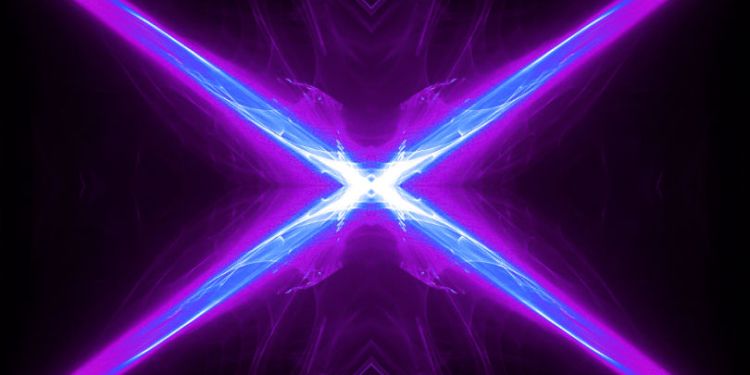 Crypto traders are following a massive transfer of 119,999,900 XRP from one unknown wallet to another.

Although the owners of the two wallets in question are unknown, the XRP explorer Bithomp reports that Bitstamp, a Luxembourg-based exchange, activated both the sending and receiving accounts.

The fact that the wallets were activated by Bitstamp does not necessarily mean the exchange owns the XRP. The company could have created the wallets for customers who bought or transferred XRP, for example.

And the exchange has also been on the receiving end of numerous big XRP transactions in recent months. In January, Bitstamp received 24,999,995 XRP from an unidentified wallet, and in March, Whale Alert reported that the company received an identical amount from a separate unknown wallet.