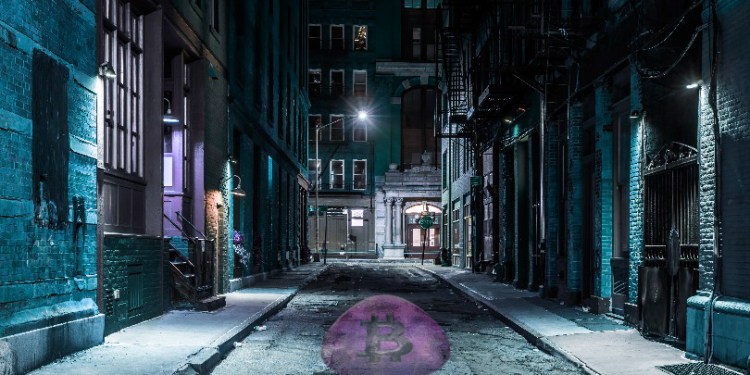 After leaving a trail of digital evidence, an alleged scammer from New York City who used Bitcoin for illegal transactions is facing up to 20 years in prison.

On Tuesday, the US Attorney’s Office for the District of Massachusetts charged Vitalii Antonenko with hacking, trafficking in stolen credit card numbers and money laundering conspiracies for operating a criminal scheme involving Bitcoin payments.

According to the indictment, Antonenko worked with collaborators to make online sales of stolen credit card data and personally identifiable information. He was arrested at New York’s John F. Kennedy International Airport in March of 2019.

“Once a co-conspirator sold the data, Antonenko and others used Bitcoin as well as traditional bank and cash transactions to launder the proceeds in order to disguise their nature, location, source, ownership, and control.”

Antonenko had flown in from Ukraine, loaded with devices “that held hundreds of thousands of stolen payment card numbers”. Following his arrest last year, his lawyers sought a psychiatric evaluation for their client on the grounds that he was unstable.

A report by his legal counsel Sapone & Petrillo LLP states that the defendant hinted that he was secretly working for the CIA.

According to the criminal complaint,

“[He] had no identified source of income that would account for these large dollar bitcoin transfers to and from wallets that he controlled, or for substantial cash deposits into traditional bank accounts that he held during this period.”

An investigation led by undercover agents who were tracing transfers between two digital wallets that contained data on massive Bitcoin transactions totaling $94 million led them to Antonenko. Senior special agent Peter Gannon of the Secret Service alleged in the complaint that Antonenko controlled wallets that exchanged over $140,000 in illicit Bitcoin funds.