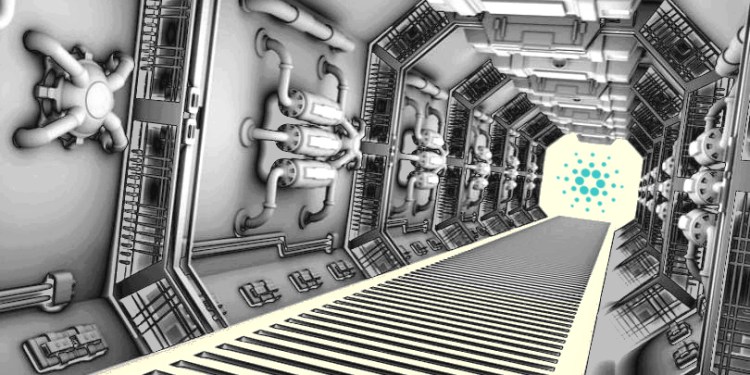 The price of Cardano (ADA) surged nearly 20% after IOHK CEO Charles Hoskinson pegged a time frame for the blockchain’s next major upgrade.

During a Crowdcast live streaming event on Thursday, Hoskinson revealed that IOHK, the company behind Cardano, is releasing Shelley between June 30th and July 7th.

“July 7th is our backup for that candidate that we release, that you guys will download, but if everything goes without a hitch, June 30th will be the date we ship that, so there’s gonna be a week range…

These were systematically and carefully built. We waited a long time to get to this point because we wanted to have a high degree of confidence.”

Shelley is designed to transform Cardano into a fully decentralized proof-of-stake network. It introduces staking, which allows holders of ADA to help power the network in exchange for rewards. In April, Hoskinson revealed that Shelley had produced its first block during an initial “friends and family” testing stage.

IOHK says that once Shelley is up and running, Cardano, which allows people to send and receive digital funds, will be 50 to 100 times more decentralized than other blockchain networks.

In March, Hoskinson relayed his vision of Cardano as the most robust blockchain that will be able to do it all – executing smart contracts, settling fast transactions and securing data. He imagines a vast network that will be able to expand seamlessly without hitting bottlenecks or other roadblocks.

“We’ll have the scalability required to meet all of the growth demands that we need. We have a very clear interoperability story. We have a clear idea of how we’re going to communicate with other systems.”