by Daily Hodl Staff
in Blockchain, Ripple and XRP 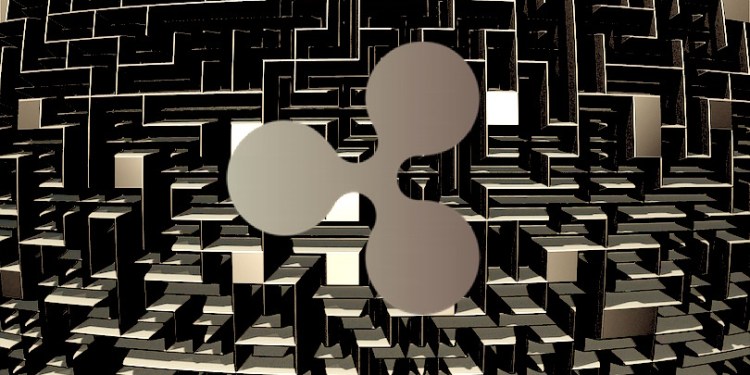 Josh Williams, CEO of the Ripple-funded blockchain gaming company Forte, envisions a world where the economy of a single video game could dwarf the entire music industry.

In a lecture at Andreessen Horowitz’s Crypto Startup School, Williams explains how blockchain technology and smart contracts can be used to revolutionize in-game economies.

He notes that developers today are just acting as merchants, one-directionally selling players goods for real-life currency. With Forte’s technology, however, the ownership of digital goods and currency can be stored on the blockchain, granting players decentralized control over their own in-game assets. This gives players actual cash incentives to acquire in-game content they could potentially sell later at a profit.

In turn, Williams explains, developers could find themselves at the wheel of an actual in-game economy, gaining several potential new revenue streams as a result. Developers could establish a fiscal policy and tax player transactions, and they could also store a reserve of in-game assets to sell if the economy takes off.

“If you step back and put all these pieces together, you’re creating a market economy inside of games, instead of a command and control economy or just a pure merchant economy, which is the case in games today. And market economies are how the world works today, and the world’s economy is much bigger today than it was in the past. The same thing will happen in games.”

“There are games like Fortnite today that have hundreds of millions of players that play them every single month. And those games are wildly successful – the most successful games that have ever been created are being created today.

But they do a couple billion dollars a year in revenue at their peak today, which is massive. But if you think about it, if you had a game that incorporated blockchain technology to create a real market economy for players inside of the game, and you got just a million players that were earning just a minimum livable wage, like say $30,000 a year, inside of the game because you created this rich economy, then that game would have a $30 billion-a-year economy, which would be by far the biggest game that’s ever been created, with only a million players… And that on its own would be larger than the entire global music industry.

In early 2019, Ripple’s investment arm Xpring and Forte formed a $100-million fund to bring blockchain gaming to the mainstream.

The fund’s goal is to integrate blockchain technology and XRP into existing games with more than 50,000 daily active users.