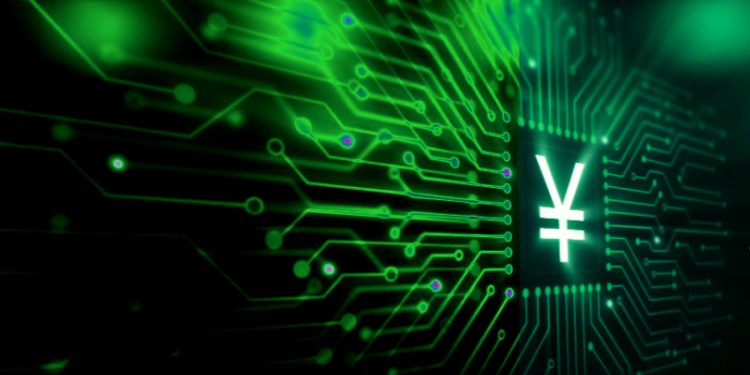 The People’s Bank of China has not yet announced an official release date for its upcoming digital yuan but leaked photos of a new national mobile app that’s currently under development shows that the country’s digital currency/electronic payment platform (DC/EP) is reimagining how the second-largest economy is planning to overhaul the movement of money.

At a press briefing held on May 22nd following China’s annual parliamentary meetings, known as the “Two Sessions”, the central bank’s governor Yi Gang outlined the country’s focus on the digital economy.

DC/EP is a two-layer system: 1) central banks to commercial banks and 2) commercial banks to retail users. While the pilot test for the retail layer of the new digital currency remains underway in four cities – Shenzhen, Chengdu, Suzhou and Xiongan – and has yet to conclude with an official launch date, analysts speculate that the central bank-dominated currency will have a major impact on the world stage.

Trade-offs are expected to be stark. While the national digital currency will give China a tremendous edge in terms of cross-border transaction speed and mobile access for people who do not have bank accounts, it will also allow the government to track every single transaction on a closed system that uses asymmetric cryptography. Trials are being conducted across a wide swath of industries, from transport to retail to payroll.

“Ironically American franchises such as McDonald’s, Starbucks and Subway have become the first vendors of the Chinese digital currency.”

The “centralized cryptocurrency” is already challenging the notion that the global monetary system will remain static and forever reliant on the US dollar.

Yu says the technology is nothing but a digital form of China’s national currency, the renminbi (RMB), and it aims to replace cash, referred to as M0. When the central bank issues a hundred RMB, instead of printing a paper bill, it can issue digital RMB.

“So DC/EP does not really add any additional currency into the system. And because it replaces M0, it does not generate any interest on the money either.”

Ben Cavender, managing director of China Market Research Group, says that a digital currency that’s backed by the government will be heavily regulated.

“Basically, what the government is doing is saying, ‘We’re going to take some of the paper money that currently exists in the economy, and we’re going to get rid of it and exchange it for a digital currency.'”

Short-term expectations for how the digital yuan could replace the US dollar’s hegemony on the world state is more muted.

“In the short term, the US dollar is going to remain a haven in tough times. But I think over the longer term it’s very clear that there is going to be pressure to move more towards these state-backed digital currencies, whether it’s China’s or a handful of others that might end up being created over the next few years.”