Curfews, Clashes and Viral Tweets As Protests Spread Across the US 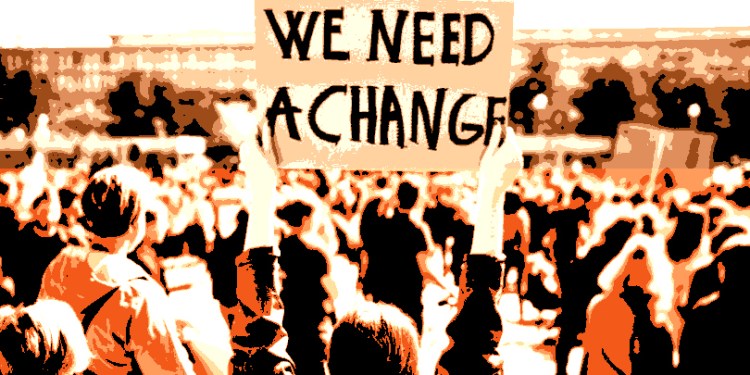 Hundreds of protesters have been arrested following another day of widespread demonstrations that have erupted in the US. Clashes have erupted in at least 30 cities where people are demanding justice for George Lloyd, an unarmed black man who died after a white police officer in Minneapolis, Minnesota knelt on his neck for over eight minutes. .

California has declared a state of emergency in Los Angeles County where 500 were reportedly arrested and the metro was suspended in several cities on Saturday evening. In San Francisco, the National Guard is on standby.

At the White House on Saturday, protesters knocked down a security barricade.

Outside the White House, now: pic.twitter.com/iUh7i785Ye

Other protesters staged peaceful demonstrations including in LA County where there have been multiple reports of torched vehicles, shattered storefronts and violent clashes with the police.

the media will never show you this side of a protest so here's what's been going down in beverly grove#BLACK_LIVES_MATTERpic.twitter.com/L7gCNIsMWK

In Washington D.C. police fired pepper spray bullets, according to NBC News. Tear gas filled the air in Minneapolis where the National Guard and the Minnesota State Patrol tried to stop the protesters with rubber bullets.

In Atlanta, protesters say they were demonstrating peacefully when police forced them to clear the streets.

Here’s the real truth about what happened today during the Atlanta Protests. pic.twitter.com/rUa1rdN7W9

“Even though it’s past curfew, we’re still out here because they’re paying attention to us . That’s why we’re out there. We’re trying to send a message.”

The protesters are decrying police brutality and believe that all four of the officers who were involved in Floyd’s arrest and subsequent death should be apprehended. They claim that the charges of third-degree murder and manslaughter against Derek Chauvin, the officer who pinned Floyd’s neck with his knee, are not severe enough.

A tweet posted by David Roddy, a member of the Chattanooga Police Department for 24 years, has gone viral. He’s asking officers who have no objections to how the police handled Floyd to resign.

There is no need to see more video. There no need to wait to see how “it plays out”. There is no need to put a knee on someone’s neck for NINE minutes. There IS a need to DO something. If you wear a badge and you don’t have an issue with this…turn it in. pic.twitter.com/frNCAWCeq6