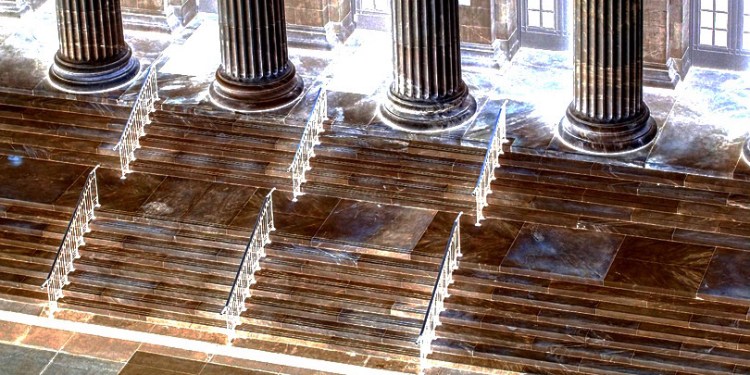 Former President Barack Obama on Monday issued a series of tweets that have gone viral in the wake of the ongoing protests sweeping across the US. Rage, violence and destruction are underfoot as demonstrators who are speaking out against police brutality following the death of George Floyd have been clashing with police in at least 40 cities.

“As millions of people across the country take to the streets and raise their voices in response to the killing of George Floyd and the ongoing problem of unequal justice, many people have reached out asking how we can sustain momentum to bring about real change.

Ultimately, it’s going to be up to a new generation of activists to shape strategies that best fit the times. But I believe there are some basic lessons to draw from past efforts that are worth remembering.

The protests represent a genuine and legitimate frustration over a decades-long failure to reform police practices and the broader criminal justice system. We should condemn the few who resort to violence––not the overwhelming majority who deserve our respect and support.

The point of protest is to raise public awareness, to put a spotlight on injustice, and to make the powers that be uncomfortable; in fact, throughout American history, it’s often only been in response to protests and civil disobedience that the political system has even paid attention to marginalized communities. But eventually, aspirations have to be translated into specific laws and institutional practices.

To do that, we have to know which levels of government have the biggest impact. Changing the federal government is important. But the elected officials who matter most in reforming police departments and the criminal justice system work at the state and local levels.

So if we want to bring about real change, the choice isn’t between protest and politics––we have to do both. We have to mobilize to raise awareness, and we have to organize and cast our ballots to make sure that we elect candidates who will act on reform.

The more specific we can make demands for criminal justice and police reform, the harder it will be for elected officials to just offer lip service to the cause and then fall back into business as usual once protests have gone away.

If you want to take concrete action, but you’re not sure how, we’ve created a site to connect you with useful resources and organizations who’ve been fighting the good fight at the local and national levels for years.

I know the past few months have been hard and dispiriting. But watching the heightened activism of young people makes me hopeful. And if we can keep channeling our justifiable anger into peaceful, sustained, and effective action, this can be the moment when real change starts.

You can check out Obama’s full statement on Medium.