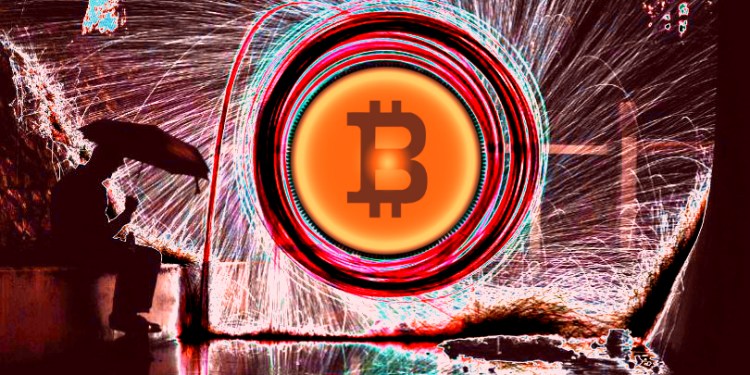 Hanyecz, who is popularly known for buying two pizzas for 10,000 BTC and worked as an early Bitcoin developer, says that Nakamoto’s decision to use the elliptic curve secp256k1 was quite curious.

The particular elliptic curve, which was virtually never used before Bitcoin, is the cryptography behind the cryptocurrency’s key and signature mechanism. According to a research paper about the use of elliptical curves for blockchain, secp256k1 enables efficient computation, as much as 30% more efficient than other curves if properly optimized.

Hanyecz says the Bitcoin creator told him via email that he consulted with experts on the use of secp256k1. Says Hanyecz, via Cointelegraph,

“‘I had a bunch of people look at it and they told me this was good.’ And he didn’t really elaborate on it, but he said he had experts look at it.”

But Mike Hearn, a former Bitcoin Core developer and one of the earliest Bitcoin adopters, contradicts Hanyecz’s claim. In a lengthy thread about the use of secp256k1, Hearn offers a simple reason why Satoshi picked the particular elliptical curve.

“I discussed this with Satoshi. There is no particular reason why secp256k1 is used. It just happened to be around at the time.”