by 8btc
in Bitcoin 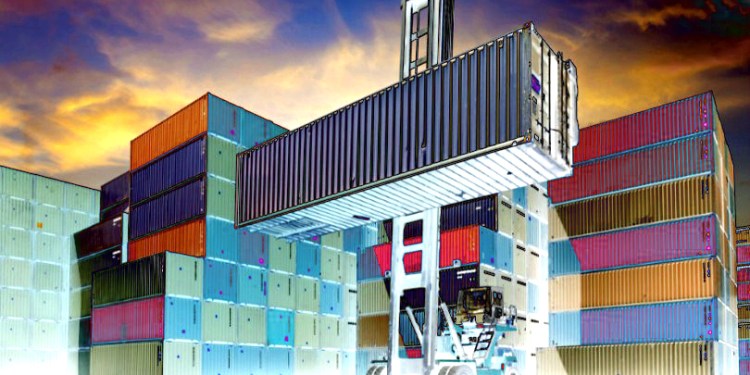 Rising tensions between the US and China could lead to a full-blown financial tussle that impacts the cryptocurrency market.

It’s likely that the US Treasury Department will impose controls on transactions and freeze assets of Chinese officials and businesses for implementing a new national security law that would curtail the rights and freedoms of Hong Kong citizens, according to Bloomberg.

Added to that is the main message from a recent interview of US Representative Brad Sherman with MarketWatch which seems to hint at efforts to get China to budge on key terms with regards to Chinese companies’ involvement in the US market.

Sherman notes that the newly-introduced Holding Foreign Companies Accountable Act is not designed to get Chinese companies delisted from the US market but rather to force them to adhere to existing standards in the capital market.

“The purpose here is not to delist or de-register; it’s to demand that China do what every other country has done and agree that if their companies want to participate in U.S. capital markets, they agree to live by US capital-markets rules,” Sherman argued. “It’s time for China to blink first for the benefit of investors.”

As the largest economy in the world with more international trades transacted with the US dollar, a delisting of Chinese companies from the US markets could have a severe impact on China’s economy, causing Chinese investors to seek alternative assets like cryptocurrencies to hedge their portfolios.

Though Sherman called on colleagues in 2019 to outlaw cryptocurrencies on the grounds that they threaten to disempower American foreign policy and diminish the rule of law, passing the new act would add more pressure to the existing tension between the two largest economies, including causing a drawback on the recently passed trade deal.

Regardless of whether investors in China and other countries continue to add US dollar exposure to their portfolios, sustaining its strength as a global reserve currency, dollar inflation as a result of immense money printing by the Federal Reserve could also lead investors to other options like gold and cryptocurrencies, suggests author and entrepreneur, Robert Kiyosaki.

Bitcoin stands to benefit in the event that an alternative hedge is sought in the cryptocurrency space. Glassnode, which provides advanced Bitcoin and crypto charts, data and insights for investors indicates that 60% of the Bitcoin supply currently has not moved in over a year. This suggests an increased investor holding behavior that was last seen at these levels right before the top cryptocurrency’s bull market in 2017, which pushed its price to almost $20,000.

Another key Bitcoin advantage: the cryptocurrency venture run by the Winklevoss brothers has partnered with Samsung Electronics to allow its users to more easily trade and store digital assets on mobile phones. Gemini is now the first crypto exchange that allows users in the US and Canada to access Samsung’s blockchain wallet to view balances in their wallet app, bypassing the user’s need to go through another log-in to start buying and selling.

As of the fourth quarter of 2019, Samsung’s share of the global smartphone market stood at 18%, on par with Apple, according to Counterpoint Research.

Olusegun writes mainly on technology-related issues including Bitcoin and blockchain from an end user perspective.

This article originally appeared on 8btc.com, the oldest and most influential independent platform covering Bitcoin, blockchain and cryptocurrency news in China, and has been reprinted with permission.