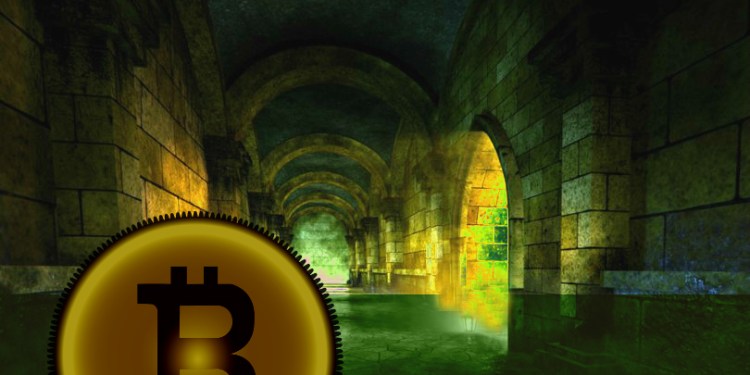 Police in the city of Daqing in northeast China’s Heilongjiang Province discovered an illegal Bitcoin (BTC) mining operation after responding to a report of suspicious power losses in the area.

Chinese state media Beijing News reports that a tip-off from a local oil field company of a suspected electricity theft prompted the Daqing police to conduct an inspection on May 26. The investigators eventually discovered an entrance leading to two strange tombs.

“After the investigators arrived at the suspected location, they found a suspicious ‘cemetery’ in the nearby woodland: there was no tombstone, and there was a firewood pile about 11 meters away from the ‘cemetery’.”

After further digging, the police found lighting equipment, power transmission equipment and eight Bitcoin mining machines. The mysterious grave mounds turn out to be the den of a Bitcoin mining operation that was stealing electricity from the oil field.

Daqing is the home of China’s largest oil field and the area has become increasingly associated with underground mining operations.

In April, authorities also arrested another Bitcoin miner who was caught stealing electricity from the Daqing Oil Field to power 54 mining rigs that were hidden deep under a dog kennel.

In June, police officers had to deploy aircraft and drones to catch Bitcoin miners who run cable wires into the oil field to siphon electricity for their mining rigs.