People Are Opting Out of the Social Contract: Trevor Noah on the Shredding of American Society 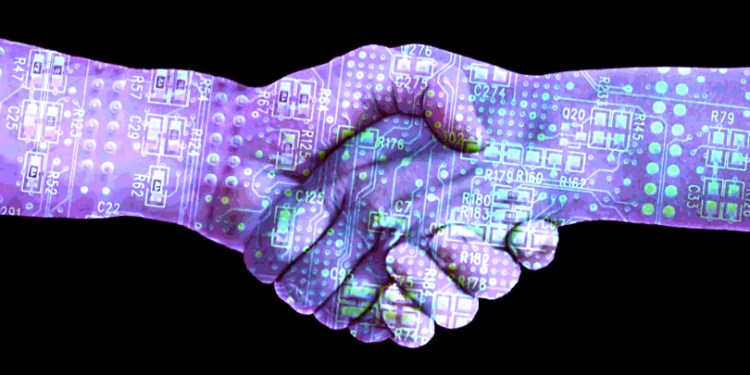 It’s a breakdown in motion.

The full force of American society becoming undone may have been triggered when an employee at Cup Foods in Minneapolis called to report a black man for alleged fraud, but that phone call and George Floyd’s imminent death at the hands of a white police officer, Derek Chauvin, are part of a much larger thread.

Political commentator and TV host Trevor Noah lays bare the disparate pieces, and then he compiles them one by one, constructing a timeline of events to build a contextual framework that begins with the beginning – the rules – instead of fast forwarding to the final flames.

In an 18-minute video clip, Noah addresses the mayhem – how did we get here? – by answering seemingly puzzling questions.

How does the ruthless looting have anything to do with the death of George Floyd? Why is it so easy for certain people to weaponize the police against other people? Isn’t it likely that police officers are actually using deadly force because they truly fear for their lives?

Without defending the criminal actions of the looters smashing windows, robbing stores, tagging facades and inflicting as much property damage as possible, Noah explains what a society is, how basic contracts work and why the rules stopped being upheld — long before the looting began.