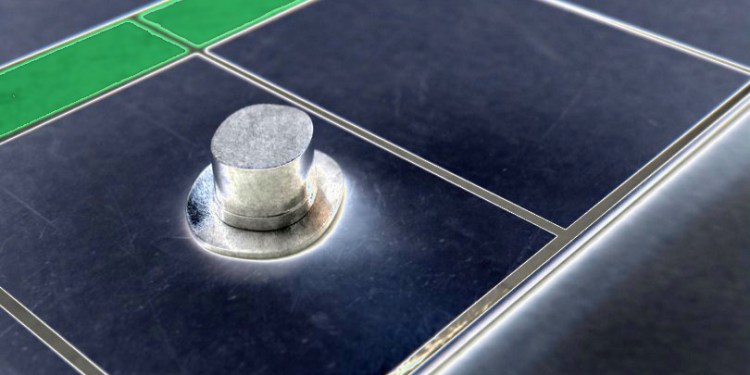 Tech entrepreneur Elon Musk, the founder of Tesla, SpaceX, PayPal, Neuralink and The Boring Company, among other ventures, says the time has come to break up e-commerce giant Amazon.

In a tweet issued on Thursday, Musk comments on a case of Covid-19 censorship.

Author and former New York Times reporter Alex Berenson apparently received an alert from the Amazon-owned publisher Kindle stating that his latest title, “Unreported Truths About COVID-19 and Lockdowns: Part 1: Introduction and Death Counts and Estimates”, has failed to meet the company’s guidelines.

According to the Kindle message to Berenson,

“As a result we are not offering your book for sale.”

“Oh fuck me. I can’t believe it. They censored it…

It is based entirely on published government data and scientific papers. It doesn’t say coronavirus isn’t real or doesn’t kill people (in fact, the worst-case death toll is likely to be striking to people). And Amazon won’t run it.”

Musk called the decision “insane” and declared that Amazon’s days as a behemoth spanning numerous verticals should come to an end.

Time to break up Amazon. Monopolies are wrong!

But Amazon is everywhere and putting an end to its reign would hardly be easy. As of March 31, 2020, Amazon, which delivers essential goods to households, ranks as the third-largest company in the world by market capitalization, trailing only Microsoft and Apple. Not only is Amazon the king of e-commerce, its sprawling empire dominates several verticals, from entertainment to food to publishing.

Amazon is also the home of AWS (Amazon Web Services) which offers a host of cloud computing products and services, and functions as a utility that powers websites around the world. The number of active AWS users topped one million back in 2016 and generated $35 billion in sales in 2019.

According to a report by Contino, AWS powers the websites of some of the biggest names on the internet.

Breaking up Amazon would require politicians to act. But with slow-churning and often crippling bureaucratic wheels, policymakers are reduced to snails that try to regulate sprinters that are innovating, expanding and scaling at breakneck speed.

Despite regulatory probes, Amazon is not currently labeled as a monopoly by the Federal Trade Commission.