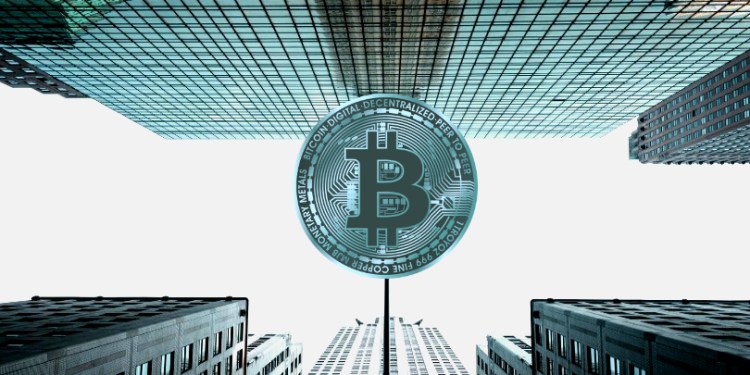 A Swiss Bank is responding to a recent report from Goldman Sachs that declares Bitcoin (BTC) is neither an asset class nor a suitable investment.

Swissquote’s head of digital assets Chris Thomas released a point-by-point rebuttal to the report. He begins with a comparison between Bitcoin’s volatility and wild swings in traditional markets.

Regarding Goldman’s assertion that investments should not be reduced to a need for others to pay a higher price, Thomas responds that traditional markets also function on an assumption of capital appreciation.

Bitcoin, and select others, are the driving force behind the paradigm shift which is happening. Goldman Sachs is ignoring the strong foundations of this emerging asset class based on cryptographic principles and a world where many, if not all, assets will be tokenised, and trading them will be democratised.”

As for the long-standing narrative that Bitcoin is primarily a tool for criminals, Thomas points out that Chainalysis concluded in a January 2020 report that only 0.08% of crypto transactions originate from the darknet markets and that criminal activity represented just 1.1% of total activity.

Although security and the management of private keys remain challenges in the cryptocurrency space, Thomas argues that banks such as Swissquote maintain security and can also solicit deposit insurance in case of hacks.