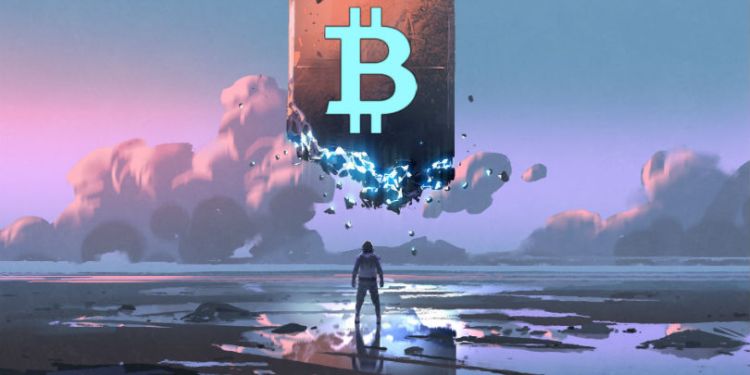 The most controversial analyst in crypto says Bitcoin has officially entered a zone that preceded each and every one of its previous parabolic bull runs.

According to the pseudonymous analyst PlanB, BTC is now in the early days of the “fear zone” phase.

PlanB’s analysis is among the most bullish and contentious in all of crypto. The latest version of his stock-to-flow model suggests BTC will hit $288,000 by the end of 2024.

Stock-to-flow has long been used to plot the price movements of precious metals. But critics say the model, which outlines Bitcoin’s scarcity by dividing the total supply by the number of new coins created each year, holds no predictive power because the cryptocurrency’s supply schedule is already known far in advance.

Economist Alex Krüger says the model is over-hyped and the amount of overall demand there is for BTC is what matters most.

“The Stock to Flow model is to bulls, what the Tether Manipulation paper is to bears. Both based on fancy looking statistical models (more so the latter). Both are flawed. Doubt whoever believes in these extremes will change their minds. The mind believes what it wants to believe.”

Amazing how so many bring up S2F these days whenever anyone mentions bitcoin supply. I did not have S2F in mind when I wrote this tweet, and no, I don't think it is very important, it is massively over-hyped.

PlanB says demand is not required to predict price, pointing to other widely-used and respected models that don’t take it into account.

“Some say S2F(X) model must be wrong because BTC price is determined solely by scarcity (supply) and demand does not play a role.

Although the analyst says BTC has now entered the fear zone phase, he cautions that this doesn’t mean BTC is ready to take off immediately. He’s waiting for Bitcoin’s relative strength index (RSI), which measures the pace of price movements for a given asset, to rise above 60. Right now, the RSI is at 57.