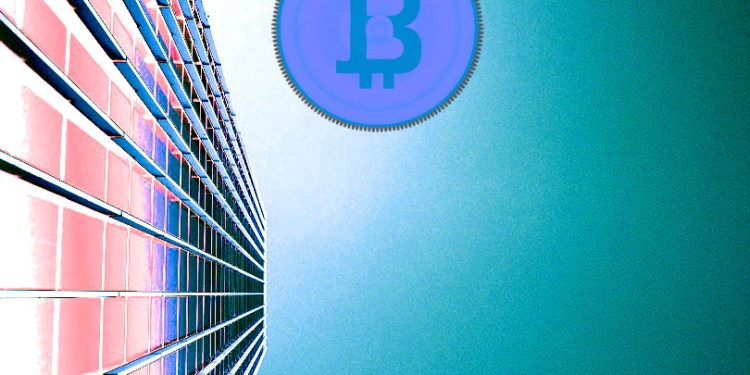 Bloomberg just published its latest outlook on the crypto markets, making the case for why Bitcoin may touch its all-time high of about $20,000 this year.

The main technical analysis from Bloomberg Intelligence strategist Mike McGlone points to BTC’s prior price movements after its first and second halving.

“Bitcoin is mirroring the 2016 return to its previous peak. That was the last time supply was halved, and the third year after a significant peak. Our graphic depicts Bitcoin marking time for a third year following the parabolic 2017 rally.

Bloomberg also highlights various narratives around Bitcoin emerging as a digital version of gold, positing that the same macroeconomic factors affect the prices of both assets. With gold about to hit its peak since an all-time high in 1980, Bloomberg believes Bitcoin’s price may also trend higher due to the same underlying factors.

The report also mentions the Grayscale Bitcoin Trust, which is booming in popularity and is responsible for the purchase of huge amounts of BTC this year.

According to McGlone, the near doubling of open interest on futures markets and the stabilization of futures premiums also support the narrative around institutional buy-and-hold interest.