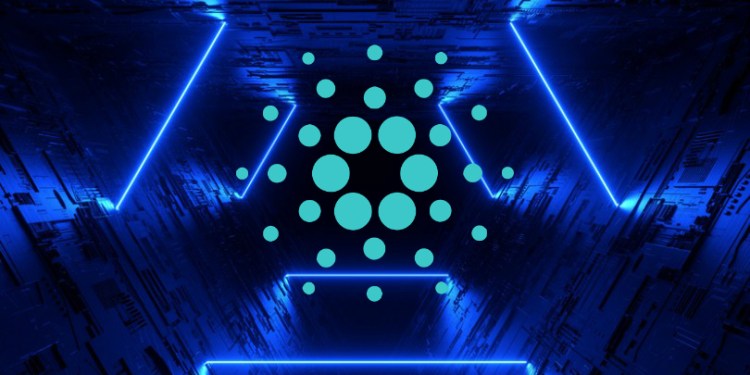 Cardano (ADA) has unseated Tezos as the 10th largest cryptocurrency by market cap in the run-up to its next major upgrade.

The move comes after Cardano creator Charles Hoskinson announced that the release of an upcoming upgrade, dubbed Shelley, is slated between June 30th and July 7th.

Shelley is expected to transform Cardano into a fully decentralized proof-of-stake network. The upgrade will allow users who maintain the network to earn ADA, Cardano’s native cryptocurrency, by holding large amounts of the cryptocurrency in a process known as staking.

According to Christopher Greenwood, head of delivery for Cardano, pool operators who are currently testing Shelley like what they see.

Our friends and family pioneers have done a great job going through the exercises, and we’re on track to be reaching all our targets.”

Last week, following Hoskinson’s announcement, the value of the cryptocurrency jumped by nearly 20% and eventually hit a three-month high.