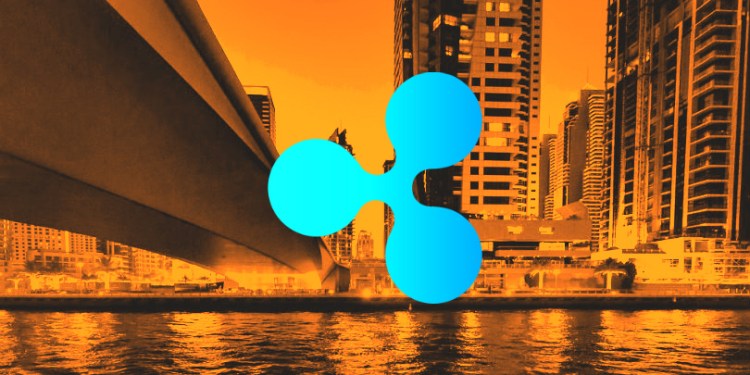 According to Gupta, the San Francisco startup now has “about 350 financial institutions who use its technology every day.”

Ripple has continued to add customers despite the economic impact of the Covid-19 pandemic. Approximately 13 of its customers are confirmed to be using the crypto asset XRP to power international remittances.

Last November, Ripple announced it had about 300 clients using its payment systems to move money across borders.

Roughly a year earlier, the company revealed that nearly 200 financial institutions have joined RippleNet. The company has set a goal of achieving a customer base of 400 by the end of 2020.