by 8btc
in Scams, Schemes and Hacks 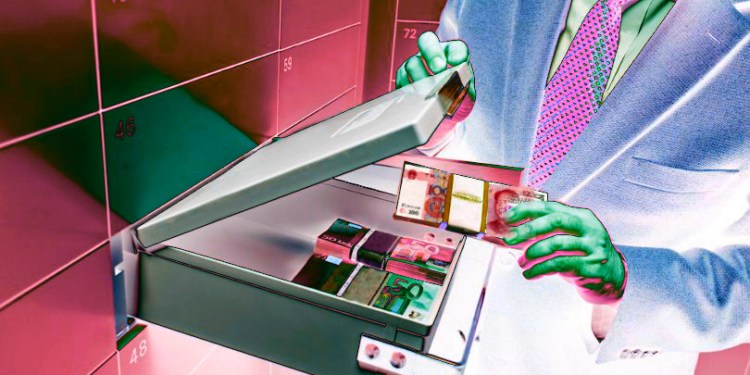 A Chinese court has found a former bank employee guilty of embezzling millions of yuan to buy Bitcoin (BTC).

As a loan officer at a local commercial bank, Liu used his position to access and steal funds from the bank. He then used the embezzled money to invest in Bitcoin.

Emboldened by the amazing high returns, Liu began to bet big on Bitcoin at the cost of breaking the law, believing that if he could easily earn 1.6 million yuan, he could also earn 16 million or more once he had additional funds.

Liu is now facing a 12-year prison sentence and a fine of 100,000 yuan ($14,117) for fraud and embezzlement and has been ordered to return all the ill-gotten funds.

Big hi there, this is Lylian, an editor with 8btc. Interested in new stuff going on around the world. Get the latest Chinese policies on blockchain and cryptocurrency for you.

This article originally appeared on 8btc.com, the oldest and most influential independent platform covering Bitcoin, blockchain and cryptocurrency news in China, and has been reprinted with permission.