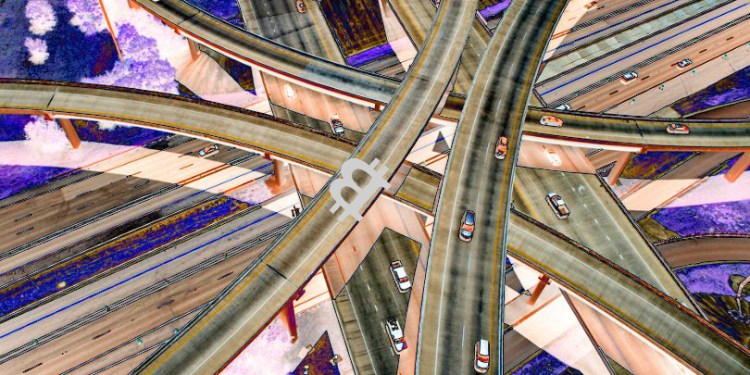 After years of openly criticizing Bitcoin, the largest bank in the United States has completely changed its tune about the world’s leading cryptocurrency.

In a report titled “Cryptocurrency takes its first stress: Digital gold, pyrite, or something in between?”, JPMorgan analysts say Bitcoin looks “mostly positive” after surviving the pandemic-induced collapse, reports Forbes.

“Though the [bitcoin] bubble collapsed as dramatically as it inflated, bitcoin has rarely traded below the cost of production, including the very disorderly conditions that prevailed in March.”

In March, the king cryptocurrency lost nearly 50% of its value after dropping below $4,000, as investors panicked amid rising Covid-19 cases across the globe.

Bitcoin once again proved its resilience as the cryptocurrency recouped its losses faster than most assets including fiat currencies, stocks, Treasuries and gold. By May, the top cryptocurrency was back trading to its pre-coronavirus crash levels, and it is now testing psychological resistance at $10,000.

But JPMorgan says Bitcoin’s price action suggests that market participants are not yet ready to embrace the store-of-value narrative.

“[Bitcoin] price action points to their continued use more as a vehicle for speculation than medium of exchange or store of value.”

In September of 2017, JP Morgan chief executive Jamie Dimon said he would fire employees who were caught trading Bitcoin because it was both stupid and against the company rules.