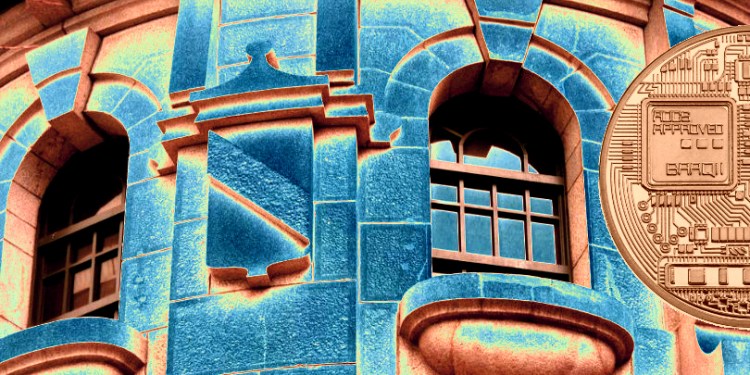 BOK, which issues the South Korean won, made the announcement on Monday but has declined to confirm whether it plans to launch a central bank digital currency (CBDC).

The group will convene law professors, legal practitioners and BOK officials. The six-member panel will be tasked with providing legal insight on the use of a digital currency and will be in place “just in case” the bank ultimately decides to develop a CBDC.

Several countries, including Sweden, Switzerland, the US and Japan, have stepped up efforts to investigate CBDCs, as China continues testing its digital yuan with trials underway in Shenzhen, Chengdu, Suzhou and Xiongan since April. As the world’s second-largest economy, China itself could force a rapid sea change in digital payments, cross-border transactions and central banking protocols.

According to BOK, which launched a 22-month pilot program in April to examine a CBDC system, it wants to have a plan in place and a thorough understanding of the legal requirements for digital assets.

The need to issue a CBDC in the near future still remains slim when considering the demand for cash that still exists and the competitive payment service market, but there is a need to be able to quickly take steps in case market conditions at home and abroad change rapidly.”

BOK’s new legal group will be tasked with advising the bank until May 2021, reports the Korea Herald.

According to a BOK official, the focus is to explore “cryptocurrency”, although it will more narrowly target centralized digital currencies, which are operated and controlled by central banks as opposed to truly decentralized cryptocurrencies such as Bitcoin.

“The launch aims to clarify legal areas concerning BOK’s issuance of cryptocurrency, which remains unclear at the moment.”