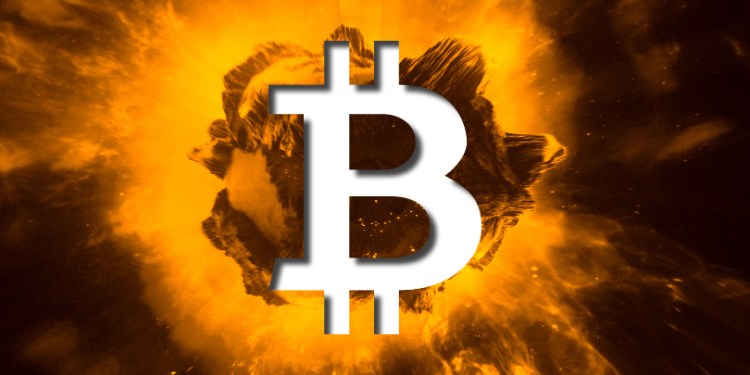 Last month, the billionaire hedge fund manager shocked the investment world after announcing that he invested nearly 2% of his assets in BTC futures. In a recent BitMEX blog post, Hayes praises Jones as an extraordinary trader who is willing to bet against the herd and predicts that Jones’s entry into the crypto market will play a big role in convincing other money managers to follow suit.

“Paul Tudor Jones (‘PTJ’) is a trader with a capital fucking T. His homage to why inflation is coming and Bitcoin is a possible way to outperform inflation in the coming years is very important because it removes career risk from fund managers owning Bitcoin risk.”

Hayes says exceptional money managers are able to create widely accepted narratives about a particular investment – and Tudor Jones is doing exactly that with Bitcoin.

According to Hayes, Tudor Jones fully entered his final Bitcoin futures position well before announcing his interest in the top cryptocurrency [where’s the quote supporting this?], and will use his status as an elite investor to convince others to follow.

“PTJ announced, via an investor letter and Bloomberg fluff piece, that his fund holds futures contracts. Traders always talk their book, once they have truly right-sized their position.The game now is to use the infallibility aura gained from past successes to force the sheeple to convert a heretical idea into orthodoxy. Then you dump on the mother fuckers.

So an investing legend announced to the world his fund now owns Bitcoin … futures. Game, blouses.”

It remains to be seen whether Hayes’s predictions will pan out. New numbers from the digital asset manager Grayscale show institutional inflows into the crypto space continue to grow as Bitcoin tests psychological resistance at $10,000.