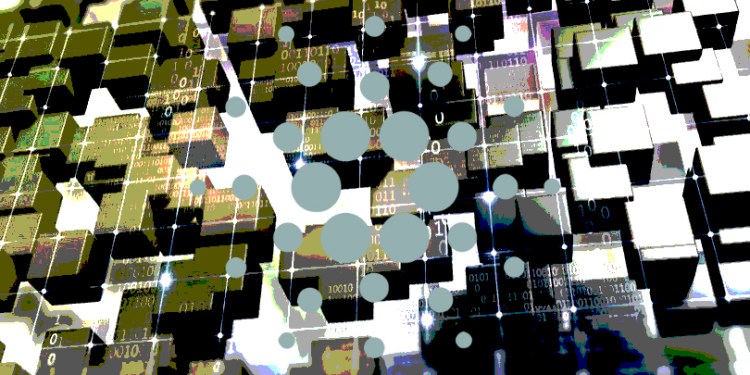 The testnet for Cardano’s upgrade, Shelley, now has 200 registered active stake pools up and running. Cardano is the blockchain that powers leading cryptocurrency ADA, allowing users to send and receive funds securely and without middlemen.

With the advent of Shelley, the team behind the open-source cryptocurrency project anticipates that Cardano will become significantly more decentralized than any other blockchain network, moving it beyond the control of any group, company or central authority.

Shelley reached the latest milestone of 200 users just four days after opening its doors to the entire Cardano (ADA) stake pool operator community, according to Tim Harrison, the marketing and communications director at Input Output Hong Kong (IOHK), the company behind the open-source cryptocurrency. Previously, the testnet had been in a “friends and family” testing stage.

Shelley is designed to transform Cardano into a fully decentralized proof-of-stake network. It introduces staking, which allows holders of ADA to help power the network in exchange for rewards.

At the end of May, IOHK CEO Charles Hoskinson announced that the company planned to release Shelley between June 30th and July 7th. Shortly after he rolled out that timeline, the price of ADA surged nearly 20% to about $0.084. The asset has largely sustained those price gains, and in early June it unseated Tezos to become the 10th largest cryptocurrency by market cap.

“On the development side, we’ve had a good week. We have ended the first part of our crucial sprint which wraps up and starts to integrate all the efforts made by eight distinct teams. We have not encountered any major bugs or blockers so we still remain confident in the milestones we announced at the end of May.”

Cardano plans to release a simple wallet next week to the pioneer stake pools for backend testing. The company also officially announced the Cardano Virtual Summit 2020: Shelley Edition, a virtual summit that will take place on July 2nd and 3rd.