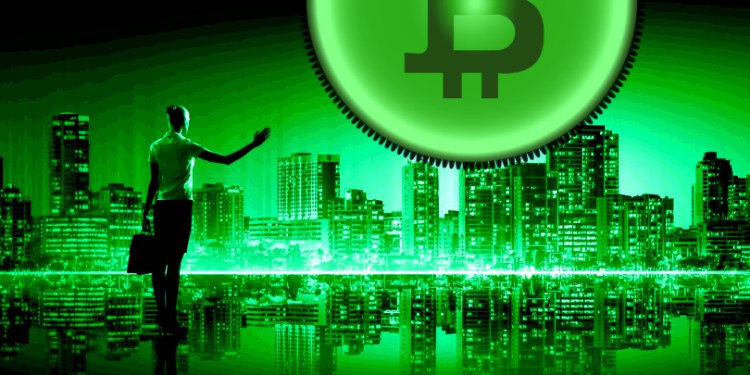 A new Bitcoin price model sweeping across the cryptoverse predicts BTC will hit $100,000 – without relying on the popular yet controversial stock-to-flow (S2F) model.

In a tweetstorm, analyst Croesus says that PlanB’s S2F model, which forecasts BTC’s rise to $100,000 by 2021, has a lot of naysayers because it predicts Bitcoin rising dramatically in a relatively short period of time. But Croesus points out that critics of the model fail to take into account the exponential increase that comes with the adoption of new technology, whether it is social media or Bitcoin.

1) Everyone is familiar with @100trillionUSD S2F model. Critics recoil because it seems to scale too rapidly. What they're forgetting is an intangible amplifying force that I wanted to ballpark quantify: the normal distribution of technology adopters. pic.twitter.com/1Me6nACry0

The pseudonymous analyst assumes that Bitcoin has a total addressable market of 2.2 billion users based on the number of individuals in the world with a net worth of at least $10,000. Croesus says that Bitcoin has a current market penetration of 10 million users based on the number of addresses holding less than $1,000 worth of BTC and including balances in crypto exchanges as well as ownership of Bitcoin derivatives.

Based on the figures above, the analyst says that Bitcoin’s current adoption rate stands at 0.5%.

3) This means we are at ~0.5% penetration today, or -2.6 std deviations into the adoption curve. pic.twitter.com/rIXTQtM1Mw

Croesus highlights the fact that technology adoption in this day and age is “faster than ever.”

While adoption of Bitcoin has been slower than other technologies, Croesus expects the scarcity of BTC to eventually kick in and drive the price higher. As adoption grows and the amount of new BTC mined decreases over time due to the halvings, a slight increase in demand could result in a significant surge in value.

“The ‘adoption adjusted scarcity’ numbers suggest a level of scarcity much more dramatic than the raw Bitcoin mining numbers convey at face value…The result shows a ~10x increase in ‘adjusted scarcity’ per reward era, much like we see in the S2F projections”