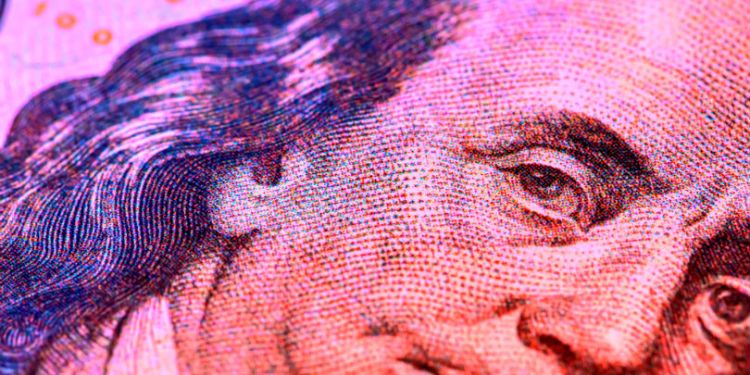 Stephen Roach, the former Morgan Stanley Asia chairman, says the US dollar is in trouble and is set to plunge, boosting safe haven bets like Bitcoin (BTC) and gold.

Appearing on CNBC’s Trading Nation, Roach calls out the rapidly changing world amid the pandemic, along with the US effort to push back on globalization, as well as the massive US budget deficit, as the big combo that will drag the dollar down.

Roach suggests now is the time to warn investors about a potential dollar crash as the world’s reserve currency may be facing the end of an era.

“The US economy has been afflicted with some significant macro imbalances for a long time, namely a very low domestic savings rate and a chronic current account deficit. But these problems are going from bad to worse as we blow out the fiscal deficit in the years ahead.

The national savings rate, adjusted for depreciation, is probably going to go deeper into negative territory than it’s ever done for the United States or any leading economy in economic history. And at the same time, America is walking away from globalization, focused more on decoupling itself from the rest of the world.

Roach expects the dollar to nosedive 35% drop against other major currencies over the next year or two, as it careens towards an inevitable crash. In a new op-ed published by Bloomberg, Roach says “cryptocurrencies and gold should benefit from dollar weakness” as investors look to hedge against the collapse.

As for investors on Wall Street and consumers on Main Street, he predicts financial assets will tumble as prices rise and people cope with the high cost of imported goods. An economic rebound that would show activity returning to last year’s levels, according to Roach, could take years.