President Trump Directed Treasury Secretary to Go After Bitcoin (BTC) in 2018, According to John Bolton 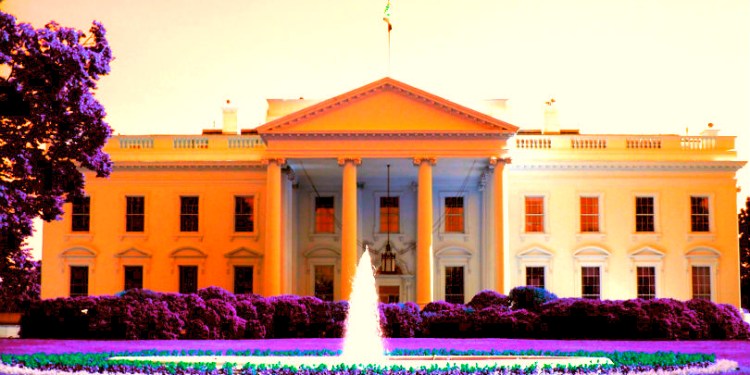 In a new tell-all book, former national security advisor John Bolton writes that he overheard Trump give Mnuchin the order in May of 2018, reports the Washington Examiner.

Trump allegedly gave the directive during a discussion on trade tensions with China, telling Mnuchin to stay out of the negotiations and focus on the top cryptocurrency.

“Don’t be a trade negotiator. Go after Bitcoin [for fraud].”

The new revelations are said to be in Bolton’s forthcoming book called The Room Where It Happened.

The Justice Department is seeking an emergency order to stop the book from being published on the grounds that it would reveal government secrets.

Trump publicly addressed Bitcoin on Twitter in July of last year, saying he’s “not a fan” of crypto assets. According to Trump, the US dollar will remain the world’s dominant currency.

That same month, Mnuchin said that the Treasury department will enforce “very, very strong” regulations on cryptocurrencies to ensure they’re not used for illicit purposes.