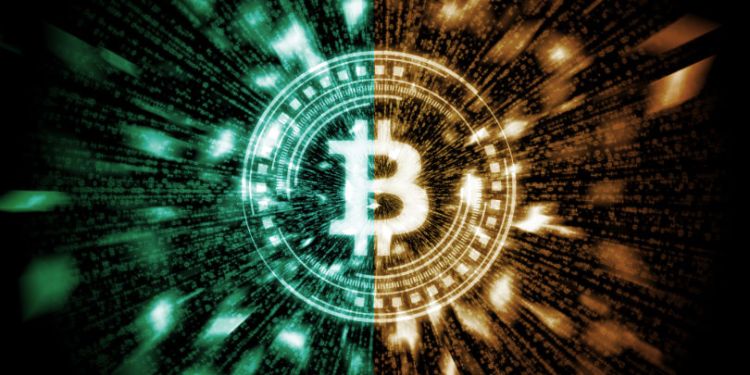 Ki Young Ju, chief executive of on-chain intelligence firm CryptoQuant says a Bitcoin bull market is on the horizon as BTC whale activity in the most popular exchanges takes a nosedive.

In a tweet posted on Monday, the CryptoQuant executive says that historically, when whales move their BTC off of exchanges in droves, a new Bitcoin bull market is born four months later. The signal emerged once in 2018 and again in 2019, before Bitcoin began big moves to the upside.

The CryptoQuant head highlights the fact that the BTC whale outflows from 31 crypto exchanges hit a 2020 high in March, indicating that a bull market may come to life next month.

Other analysts also believe that Bitcoin is about to end its three-month-long consolidation and ignite a big move up.

Market analyst and podcaster Preston Pysh tells his 94,000 Twitter followers that the king cryptocurrency is ripe for a breakout as the BTC hash ribbons indicator looks primed to print a buy signal.

Based on Pysh’s chart, the hash ribbons indicator reveals miners have already capitulated and momentum is about to turn positive just as Bitcoin positions to take another crack at psychological resistance of $10,000 in July.

But not all analysts are convinced that BTC is ready to break out. Trader Mayne tells his crew of 65,000 Twitter followers he’s shorting the top cryptocurrency with a target at $8,400.

“Finally at an area of interest for me, building a short up here with a clear invalidation above $9950.”

At time of writing, Bitcoin is trading at $9,612.28, according to CoinMarketCap.