Closing in Fast: A Look at Rising Ethereum Transaction Fees

by Adit Gupta
in HodlX 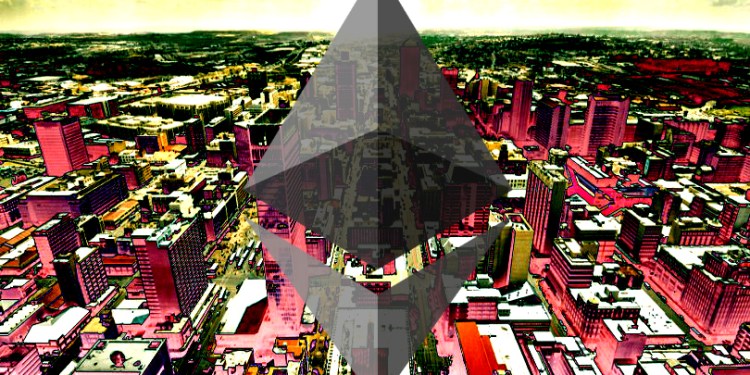 Transacting on the second-largest cryptocurrency is becoming more expensive as transaction fees surge. To put the situation in context, average Ethereum transaction fees have gone from under $0.10 in March to over $0.55 in June. With Ethereum gas fees on the rise, the fee spread between the largest and second-largest cryptocurrency is closing in fast.

Since Ethereum is currently a proof-of-work blockchain, miners are responsible for processing and validating transactions on the Ethereum blockchain. Miners can dedicate computing power to solving mathematical puzzles to find the next block. The miner who finds the next block is rewarded with the block reward and transaction fees from the transactions included in the block. Transactions with a low gas limit may fail after being abandoned by miners.

Gas Usage on the Rise

Ethereum daily gas usage has been on the rise since mid-2017 and has accelerated in recent months as on-chain transactions grow. 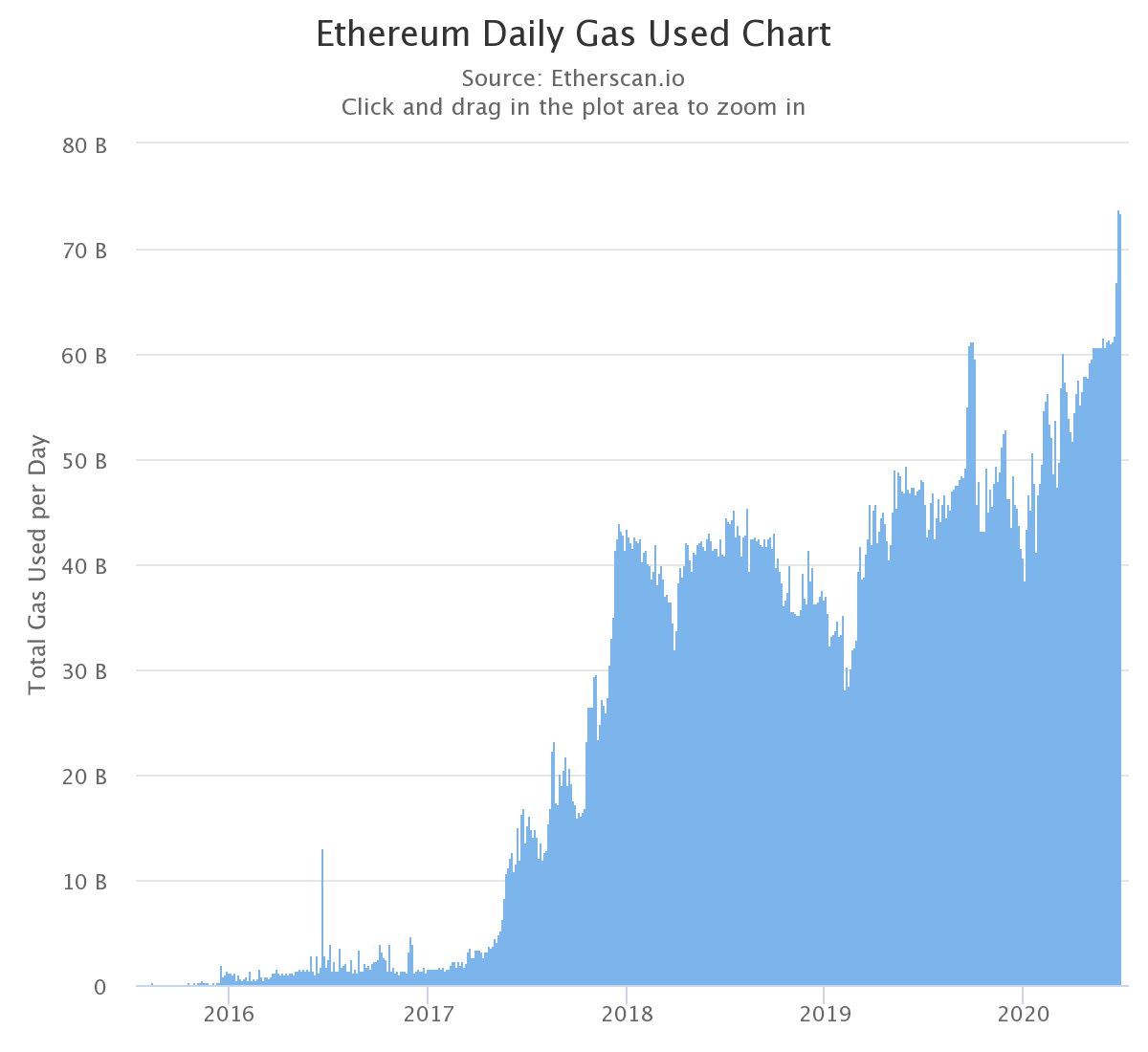 With transactions becoming more competitive, transactions will use more gas to be prioritized and validated by Ethereum miners, ultimately making the transactions more expensive for senders.

Miners to the Rescue

Being a proof-of-work network, Ethereum miners can vote to make changes to the network. According to Bitfly, operator of Ethereum mining pool Ethermine, miners are currently voting on increasing the block gas limit by 2,500,000 to 12,500,000. Bitfly notes that this should boost Ethereum’s TPS (transactions per second) capacity by approximately 9 TPS. Increasing the TPS should help Ethereum deal with congestion and scalability problems as usage and adoption increases. However, increasing the TPS by only nine transactions per second may only be a short-term solution.

Adit Gupta is the founder and editor-in-chief at The Crypto Associate, a crypto media publication.