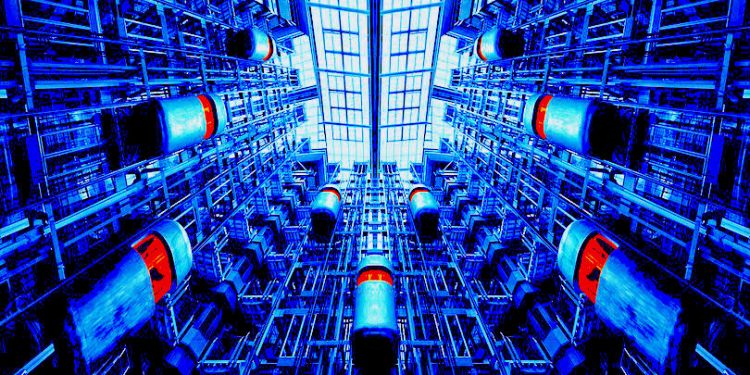 Messari chief executive Ryan Selkis says the current list of the top 10 cryptocurrencies by market cap could witness a serious shakeup next year.

Selkis believes a number of low-cap and mid-cap coins have the potential to barge in and push perennially dominant crypto assets such as XRP, Bitcoin Cash (BCH), Tether (USDT), Bitcoin SV (BSV), Litecoin (LTC), and EOS (EOS) out of the top 10 altogether.

Selkis lists the utility token Binance Coin (BNB) as a coin with the value proposition to move from the eighth to the fourth-largest cryptocurrency. After that, he thinks Cardano and Tezos could take the fifth and sixth slots. Both are currently outside of the top 10 and are spearheading the proof-of-stake crypto movement.

The head of the crypto analytics firm predicts the two largest cryptocurrencies will continue to sit on their thrones, with Bitcoin (BTC) reigning as the king coin and Ethereum (ETH) holding the number two spot.

As for the number three spot, the Messari chief is holding a wild card, featuring the newcomer Polkadot (DOT) – which has yet to be officially rolled out. Messari says the platform, which was funded by the Web3 Foundation and aims to offer compatibility across different blockchains, could emerge as a potential competitor for Ethereum’s market share.

“Polkadot is one of the more well-funded and well-known Ethereum competitors racing to the market. It now joins Solana, NEAR, and Celo as smart contract platforms that have launched mainnet beta or candidate chains since the start of the year. With at least seven more networks planning to launch this year, the market for Ethereum Killers (or more amusingly, Ethereum Friends) is becoming increasingly saturated.

As previously mentioned by Ethereum-now-Polkadot founder Gavin Wood, this battle for relevance is likely heading towards a winner take all (or most) outcome.”