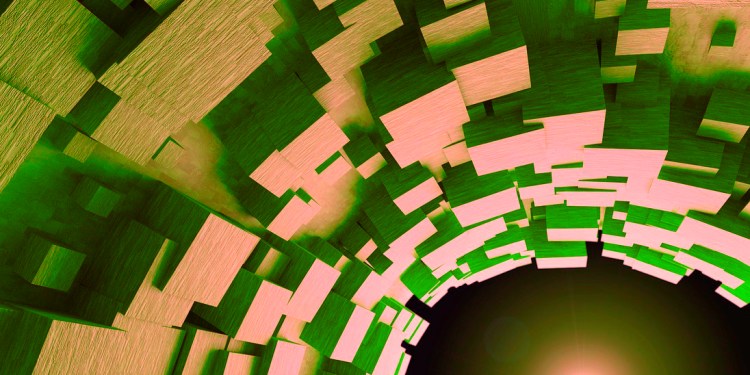 German payments company, financial services provider and cryptocurrency processor Wirecard has crumbled, leaving creditors out of nearly $4 billion following a rapid collapse that sent the stock plunging from $58.50 on June 17th to $1.75 today. The red-hot fintech announced on Thursday that it will file for insolvency in the district court of Munich.

In the run-up to Wirecard’s downfall, the company revealed that $2.2 billion (€1.9 billion) was missing from its balance sheet. The firm’s chief executive Markus Braun was arrested on Monday night, reportedly concealing a web of fake transactions and financial fraud.

EY, Wirecard’s auditor, first discovered that the missing funds, which were allegedly held in two bank accounts in the Phillippinnes, could not be traced. Benjamin Diokno, governor of the Bangko Sentral ng Pilipinas, the central bank of the Philippines, has also stated that none of Wirecard’s funds appeared to have touched the two named lenders, BDO Unibank and Bank of the Philippine Islands, reports Reuters.

According to a statement released by Wirecard on Monday, the company’s purported finances were a fiction.

“The Management Board of Wirecard assesses on the basis of further examination that there is a prevailing likelihood that the bank trust account balances in the amount of 1.9 billion EUR do not exist.”

EY, which refused to sign off on Wirecard’s 2019 financial statement, accuses the firm of perpetrating “an elaborate and sophisticated fraud involving multiple parties around the world” and that it reported Wirecard to the authorities after its officials provided EY with false notices about escrow accounts, reports Reuters.

Founded in 1999, the German fintech allegedly faked two-thirds of its sales, a source tells Reuters, leaving creditors and analysts to wonder how the company had continued to operate for so long given such widespread and systemic fraud.

The company has a long list of clients spanning numerous industries around the world, from e-commerce to brick-and-mortar retail, to travel and telecommunications, that use its payment solutions and financial services. Wirecard built its reputation by helping companies process electronic payments through its contracts and licenses with Alipay, Visa, Mastercard, PayPal and others. It counts FedEx, Orange Bank and KLM among its clients, and has issued cards for crypto firms TenX and Crypto.com.

Wirecard also controls a bank based in Munich and a card-issuing unit in the UK. It acquired Citi Prepaid Card Services from Citigroup in 2016.

Braun is now being investigated for criminal offenses in connection with market manipulation and fraud.