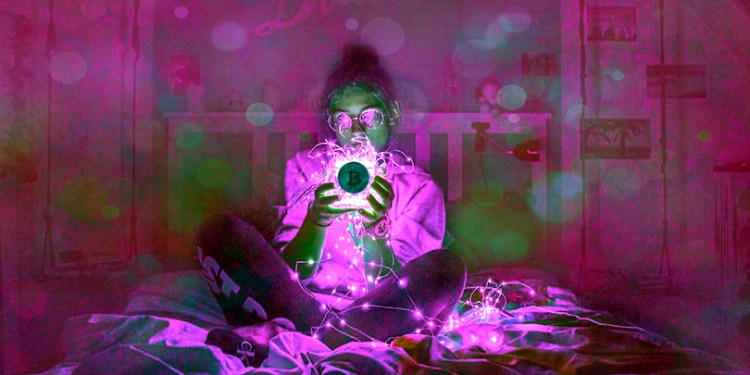 The crypto analytics firm Glassnode says a signal that appeared before the 2016 Bitcoin parabolic rally, which witnessed gains of 4,500%, is back.

In its new on-chain analysis report, the crypto intelligence firm says the number of investors holding onto their BTC has reached new highs, suggesting a long-term bullish sentiment for the king coin.

Glassnode’s Supply Last Active metric, which represents the percentage of Bitcoin supply that have stayed dormant for a certain period of time, shows more than 61% of BTC have not moved in over 12 months, marking a new all-time high for the metric. The company also says nearly 44% of Bitcoin have remained inactive for more than two years.

Glassnode says the numbers suggest that Bitcoin investors are in it for the long haul. The last time the same behavior was observed was in early 2016 before the parabolic rally that saw the king coin surging from just $434.88 on January 1, 2016 to the all-time high of $20,089. At the time, the percentage of Bitcoin that have not moved for at least one year also exceeded 60%.

“As we have seen in the past, long-term hodling is usually followed by bull markets. It shows that investors overwhelmingly believe that, at current prices, BTC is worth holding rather than selling – suggesting that sentiment favors the price going up.”