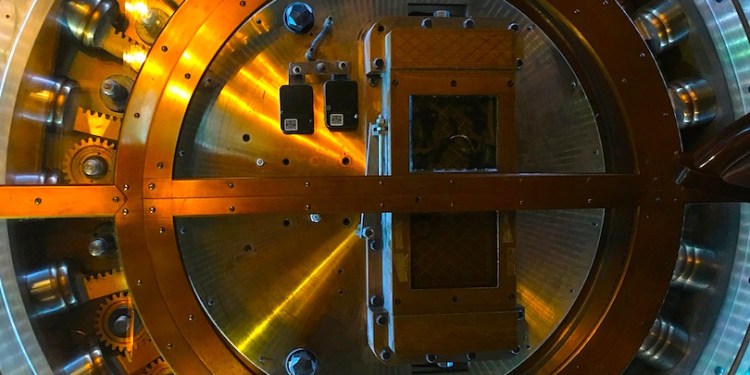 JP Morgan Chase says a technical issue triggered concern and confusion over the weekend, as some customers logged into their accounts to discover wildly incorrect balances.

On Sunday morning, customers say they woke up to find that their individual and business accounts had money either debited or credited incorrect amounts, with some users reporting more than $100,000 missing.

Shortly after, #Chasebank began trending on Twitter as users expressed their concerns.

“Really Chase… nobody manning the phones or digital support until tomorrow morning!? I, like thousands of others, have a mortgage payment due this week that just disappeared from my account overnight.”

“Chase missing over $600 from my account what is going on??”

“We know some customers reporting seeing incorrect balances in their checking account overnight. This was caused by a technical issue that delayed updates on what displayed on Chase Mobile & Chase Online. We resolved this issue as of 9 AM ET and accounts now show current balances.”

Cryptocurrency enthusiasts are quick to point out that the glitch highlights the potential pitfalls of traditional, centralized financial institutions.

In contrast, the Bitcoin network does not rely on a single data source in order to track user’s balances.

Instead, ledger data is shared and distributed across the many servers around the world that make up the Bitcoin network, which makes it extremely difficult to hack and can prevent single points of failure from affecting overall performance.

Hackers can't digitally steal money from Chase because there's nothing to steal—your balance is just a number in the Chase company database. If they ever think the number is wrong, they "fix it" by typing in new numbers.

Me to myself: "No, don't tweet it. It's not even that funny, even though it's true and people are actually freaking out."

Me to myself: "Ok well you better turn off all notifications for today. ?"