About 1.9 Million People Now Own Bitcoin (BTC) and Other Crypto Assets in the UK, FCA Survey Reveals 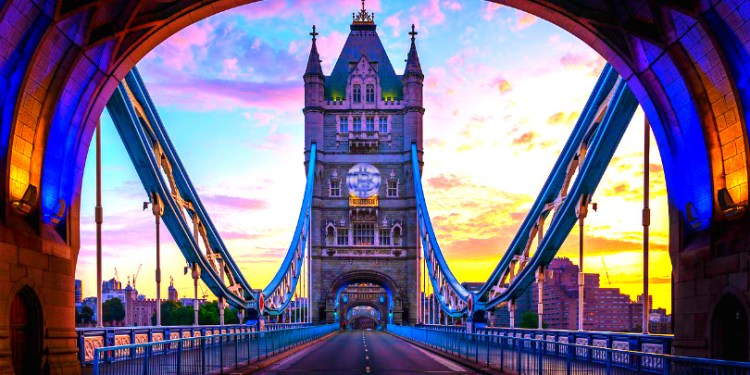 The survey shows that 1.9 million people in the United Kingdom, or about 3.86% of the adult population, own Bitcoin (BTC) and other cryptocurrencies. The number of UK residents who held cryptocurrencies at some point in time rose to 2.6 million in 2020, up from 1.5 million last year.

Knowledge of the crypto industry has also improved as 73% of the population have now heard of crypto compared to just 42% in 2019.

“Technical knowledge appears high among most cryptocurrencies owners. Most consumers seem to understand the risks associated with the lack of protections, the high volatility of the product and have some understanding of the underlying technology.”

The survey also says traditional media influenced consumers’ attitudes towards digital assets as 16% of those who bought cryptocurrency at any point said their decision to get into crypto was influenced by an advertisement.

The survey shows most crypto holders in the UK use foreign exchanges. The most popular is Coinbase, followed by Binance and Kraken.