Ripple’s Success Could Leave XRP in the Dust, According to Bitcoin (BTC) Bull Anthony Pompliano 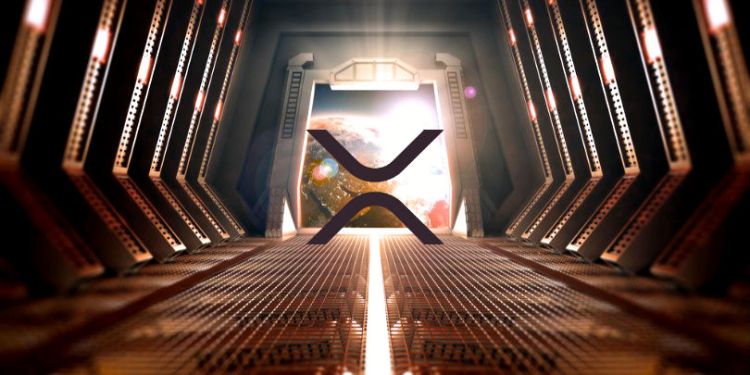 On a new episode of The Pomp Podcast, Pompliano explains why he’s a fan of Ripple as a payments company but not as interested in the crypto asset XRP.

To me, if Ripple is successful, that doesn’t mean XRP has to be successful…

If you separate XRP and Ripple, Ripple as a software company that wants to build better software for banks, [it is a] no-brainer, makes sense, venture capital bet. I’m jealous I didn’t invest in Ripple in the seed round.”

Pompliano remains one of the biggest Bitcoin bulls in the crypto industry.

The Morgan Creek Digital executive says he thinks Bitcoin is the only technology in the world that has the addressable market of just about everyone on earth. He also expects a major shift to happen as people begin to understand BTC’s true potential as a store of value asset.

“You, me, and everybody else is underestimating how big [Bitcoin] can get…

[Murad Mamhmudov] made an argument that Bitcoin’s market cap is not comparable to just the global monetary supply at $90 trillion. He thought it was a $150 trillion and how he got there was a lot of the assets that you and I own, we own because we don’t want to hold cash because of inflation.

Just like Uber was a market expanding piece of technology and it wasn’t just against taxis. It ended up like some people don’t own cars. Same thing here. Maybe I don’t put my wealth in store of value assets. I can put that in ‘currency’ because it’s a deflationary type currency.”