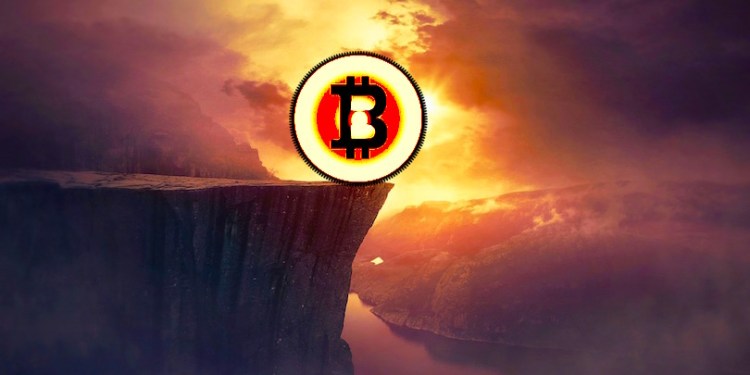 A crypto whale known for challenging conventional crypto wisdom and placing large Bitcoin bets on Bitfinex says there is a looming derivatives crisis that BTC won’t provide an antidote for.

Joe007, who recently returned to Twitter after a nearly two-month hiatus, says he’ll invest in the dollar-pegged stablecoin Tether (USDT) and gold bars if and when the crisis begins, at least until the worst of the liquidity crunch is over.

He notes that current high-end estimates of the notional value of global derivatives are around $1 quadrillion, more than 4,000 times the current crypto market cap.

“That’s how false narratives are created. Comparing [an] irrelevant metric such as notional value to [another] doubtful metric such as coin market cap conjures illusion of inevitable appreciation out of thin air. People look at small orange dot and think ‘Wow! Such yuuuge growth potential!’

In fact the only thing such comparison shows: how small our beloved ‘crypto’ puddle is compared to values and financial forces at play in [the] global economy. If [the] derivative crisis starts to fully play out, don’t even think crypto will be somehow immune from it.”

“If the pricing cycle worked the same way it did last time, I’d say ~50% of previous ATH is a reasonable level for post-consolidation pre-rally phase. But IMHO this consolidation phase was distorted due to leverage-driven echobubble. So we’re in uncharted waters.”

Joe is a long-term believer in Bitcoin’s potential to be more than a currency, and has called it a “non-political non-confiscatable self-sovereign extra-hard money” that will have a transformative impact on society over time.