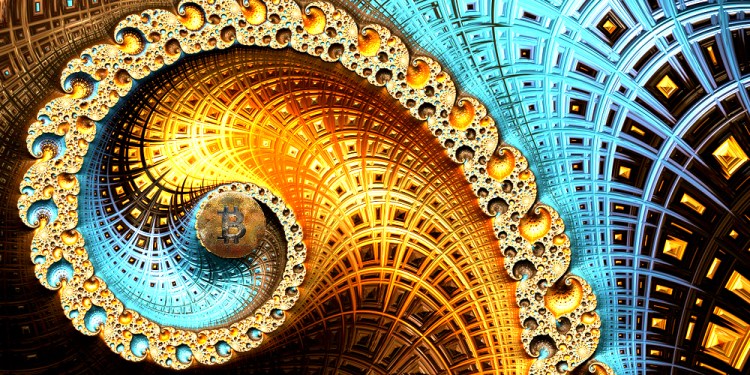 Another month went by and the $10,000-level continues to prevent Bitcoin from resuming its historic uptrend.

On June 1st, the flagship cryptocurrency signaled that it was ready to advance higher. It surged 8.60% from a monthly open of $9,450 to $10,500. However, the bears stepped in and took full control as unaware investors were growing overwhelmingly optimistic.

Following the bearish impulse, investors seem to have re-entered the market since BTC began climbing by 6.70% to peak at $9,885 on June 4th. This price hurdle was able to reject the price of Bitcoin from a further advance, which ignited a downtrend that saw it lose 1.50% of its market value over the next six days.

By June 10th, the bulls took another aim at the $10,000 resistance, but this barrier held steady. Failing to break above this supply wall triggered one of the most significant corrections seen throughout June. Bitcoin dropped by 11.30% to reach a low of $8,890 on June 15th.

A significant number of buy orders were filled around this price level, which allowed the pioneer cryptocurrency to rebound sharply. For the next seven days, BTC gained over $900, but it hit an exhaustion point just before June 22nd’s close.

At that point, the bears struck back and wiped out all the gains incurred. Bitcoin went down to $8,820 on June 27th, but it was able to close the month at $9,160. This represents a negative monthly return of 3.26%.

Ethereum also kicked off June on a good note. Its price rose 8.90% after the monthly open to hit an intraday high of $252. The buying pressure spilled over the first few hours of June 2nd as Ether surged to $253.70. At this point, it seems like the bears had had enough, triggering a sell-off that saw ETH drop by 10.5% within one hour to a low of $225.30.

Nine days later, the smart contracts giant had recovered some of the losses incurred. Ethereum was trading around $250.50 on June 11th by the time the selling pressure spiked up again. Following the peak, ETH took a nearly 13% nosedive to reach a low of $220 on June 15th at 6:00 UTC.

Sidelined investors quickly stepped and the amount of buy orders behind ETH was significant enough to send it back up to $250 by June 24th. However, this barrier continued to hold rejecting Ether from a further advance yet again.

Despite the downward pressure seen throughout June, Bitcoin and Ethereum jumped after July’s open. Even though it is too early to tell what the upcoming month holds for these cryptocurrencies, it is reasonable to assume that they will remain stagnant.

Until Bitcoin doesn’t break below the $8,900 support or above the $10,000 resistance level, its price will remain choppy. The same goes for Ethereum, but its key levels are $216 on the downside and $250 on the upside.