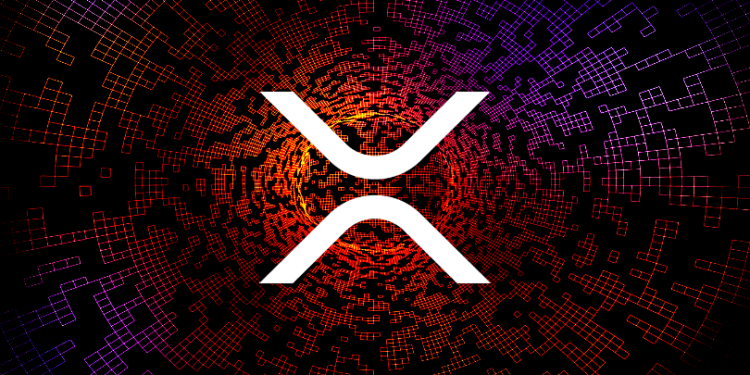 Ripple’s monthly movement of XRP is underway, with the San Francisco-based company recently unlocking 1 billion XRP, worth about $177.6 million, from escrow.

Ripple owns more than half of the total supply of XRP. In December of 2017, the startup pledged not to sell all of its tokens at once, locking up 55 billion XRP into a series of cryptographically secured escrow accounts.

The company then set up a schedule to release one billion XRP each month, sell a portion to fund its operations and invest in startups, and return the rest back into escrow.

Ripple also recently transferred 30 million XRP, worth about $5.3 million, to an unknown wallet.

In Q1 2020, Ripple sold $1.75 million worth of XRP directly to institutions, down 86% from $13.08 million in the previous quarter. Ripple sold zero XRP on crypto exchanges, which it typically does programmatically.

Ripple has dramatically slowed its cryptocurrency sales since Q3 of 2019, when it sold $251.51 million in XRP.

In December, Ripple raised $200 million in a series C funding round led by Tetragon that valued the company at $10 billion.