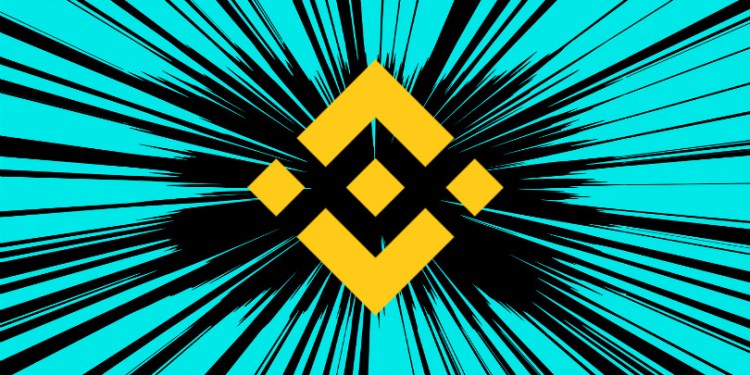 Twitter just added an emoji for Binance Coin (BNB), making it the third cryptocurrency to get its own branded hashtag after Bitcoin (BTC) and Crypto.com (CRO).

Twitter launched its branded hashtag service in 2015. Large companies have since forked out big bucks to have their own emojis on the world’s 10th-largest social media platform, with roughly 330 million monthly active users, according to Statista. . Anheuser-Busch and PepsiCo reportedly spent as much as $1 million for branded hashtags during the Super Bowl.

Binance has not revealed how much it spent for the campaign, but crypto researcher Larry Cermak says he believes Binance earned the branded emoji by committing at least $50,000 in ad spending on Twitter.

The exchange is gearing up to celebrate its three-year anniversary on July 14th, and is giving away a limited edition non-fungible token to anyone who follows Binance on social media, changes their profile picture to a Binance anniversary image and uses the hashtag #BinanceTurns3.