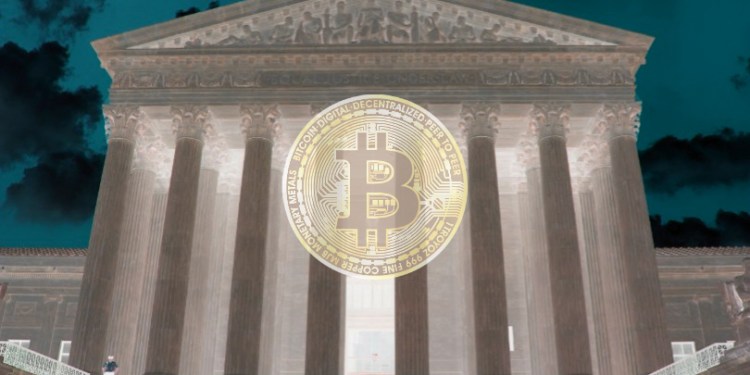 A Fifth Circuit panel of judges ruled on Monday that Bitcoin (BTC) transaction data is not protected by the Fourth Amendment, which prohibits unreasonable searches and seizures.

The Louisiana court issued the ruling in connection with the case against Richard Gratkowski, who was sentenced to 70 months in federal prison last year after paying for access to child pornography websites using cryptocurrency. The FBI subpoenaed crypto exchange Coinbase to track his payments to the illicit websites.

In his appeal, Gratowski argues that he has a reasonable expectation of privacy in his crypto transactions. Although he believes that law enforcement violated his Fourth Amendment rights when they seized his records from the exchange, the panel of judges ruled that the FBI agents acted accordingly.

“Bitcoin users have the option to maintain a high level of privacy by transacting without a third-party intermediary.

But that requires technical expertise, so Bitcoin users may elect to sacrifice some privacy by transacting through an intermediary such as Coinbase. Gratkowski thus lacked a privacy interest in the records of his Bitcoin transactions on Coinbase.”

The court’s decision means that in criminal proceedings, Bitcoin account balances are treated like bank records. In the 1939 United States v. Miller case, the US Supreme Court ruled that bank records do not have Fourth Amendment protections.