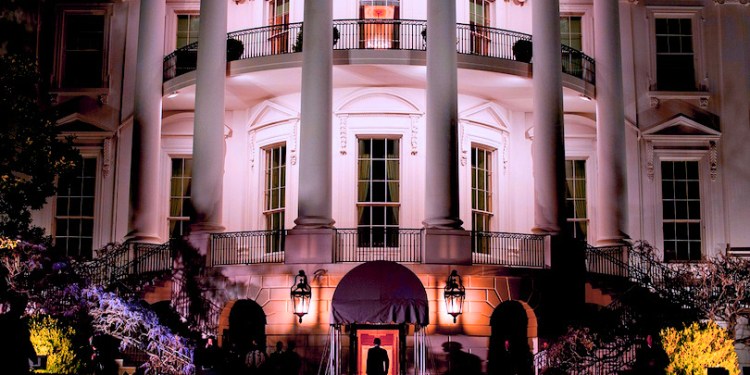 Crypto-friendly rapper and entrepreneur Kanye West says he is running for president of the United States.

West’s announcement on Twitter is going viral with over 500,000 retweets and more than 1,000,000 likes since being posted over the weekend.

“We must now realize the promise of America by trusting God, unifying our vision and building our future. I am running for president of the United States! #2020VISION”

Tesla and SpaceX CEO Elon Musk caught wind of West’s intentions to run for the presidency and professed his support for the rap icon.

You have my full support!

West initially expressed his interest in blockchain in April 2018 in a one-word cryptic tweet.

Kanye also talked about Bitcoin in an interview with Charlamagne Tha God in May 2018. In the interview, West described the time when he first wanted to use BTC.

“That was the moment that I wanted to use Bitcoin when I saw Harriet Tubman on the $20 bill.”

Although West’s announcement of a presidential candidacy is creating a buzz, it remains unclear whether his intentions are fully legit or if he’s pushing a publicity stunt. Since West has yet to register his name with the Federal Election Commission (FEC), he would have to run as an independent against Donald Trump and Joe Biden.

The deadlines for Indiana, Maine, North Carolina, New Mexico, and Texas have already passed, meaning that West could be a write-in candidate, and his name would not appear on the ballots in those states.

West has previously said that he wanted to run for president in 2020 at the 2015 MTV Video Music Awards.