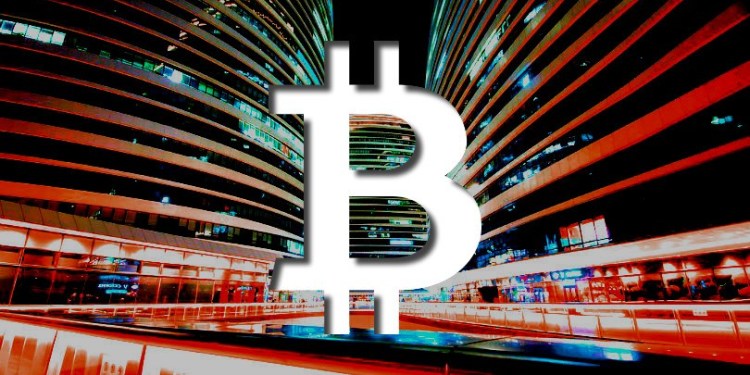 Bill Miller, chairman and chief investment officer of Miller Value Partners, is sharing his crypto investment strategy and why he’s bullish on Bitcoin.

In a FutureProof interview, the head of the investment firm that manages $3 billion in assets describes the start of his journey as a BTC believer.

Miller says there are several fundamental reasons why he became an early adopter and long-term advocate of the world’s leading cryptocurrency.

“The nature of what it was trying to do, it had many different ways to win. My view was if any of those various things – it became a currency, it became a payment system, it became a non-correlated asset – any of those things, much less all of them, would lead to a very dramatic move in the underlying price. That was also helped along by the fact that it is limited to 21 million Bitcoin and it is decentralized. It is not able to be tampered with or debased.”

From an investment standpoint, Miller says Bitcoin continues to offer a very favorable risk-reward ratio. He’s an advocate for a small 1% to 2% portfolio allocation to BTC. In the long run, he believes he could earn a 1000x or more return on his BTC investment, which would place Bitcoin at $300,000.

Back in the 70s and early 80s, people were talking about putting 5% of your assets in gold because it’s a hedge. It’s an insurance policy in case inflation comes back again as it did in the 1970s. I would say that if that’s a sensible thing to do, then, certainly to have 1 to 2% of your assets in Bitcoin makes great sense here.”

The experienced investor also makes a unique case as to why Bitcoin is less risky now compared to when it was trading below $100.

“For most assets that you buy, the more they go up in price, the less value there is to be extracted out of it, and the riskier it becomes. Bitcoin is in an unusual position of being the exact opposite of that. It was very risky when it was trading at a dollar, $5, or $10. It could have easily disappeared.”