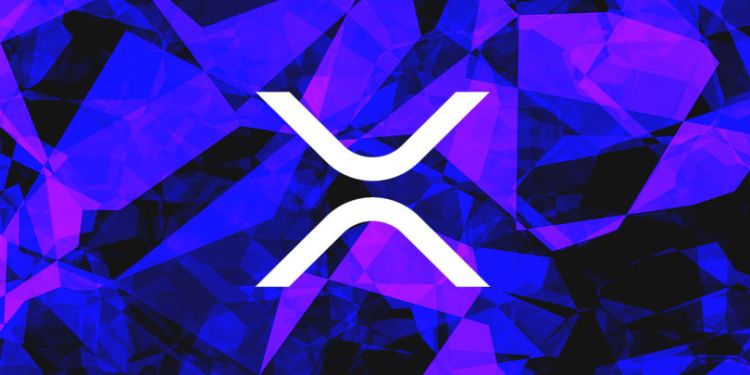 Ripple chief technology officer David Schwartz thinks the market prices of XRP and other cryptocurrencies are true reflections of the public’s confidence, not the products of whale manipulation.

Schwartz, one of the founding architects of the XRP Ledger, says via Twitter he would prefer not to think that XRP’s current price (nearly $0.20 at time of writing) is the correct value of the asset. But the basic logic of fair markets says otherwise, according to the CTO.

“I honestly believe (crazy as it sounds) that cryptocurrency prices generally do reflect the wisdom of crowds and a fair assessment of the expected future. I am way in the minority on this view and of course I could well be wrong. But that’s what I truly believe.

My logic is simply that if the price really were ‘obviously too low’ or ‘obviously too high,’ enough wealthy people would buy or sell to push the price into a reasonable assessment of value.

I think when cryptocurrency prices go down generally, for example, that reflects (in a complex, ugly way) a realistic assessment that the prospects for the cryptocurrency space generally have worsened.”

He adds that he believes the cryptocurrency market is “mostly fair.”

“My argument is that the cryptocurrency market is mostly fair (in this sense) because it’s spread over a large number of exchanges, open to the majority of wealth in the word, and participation isn’t artificially limited.

Of course, as I say this, cryptocurrencies seem to be shooting up for no particular reason. So there’s that.”

Schwartz notes that unlike many other people in the crypto industry, he doesn’t believe whales can manipulate prices as they please.

Ripple has been accused of the very manipulation Schwartz says doesn’t exist. The San Francisco-based company owns more than half of the total supply of XRP.

In order to quell investor fears that they might dump their holdings on the open market, Ripple pledged in December of 2017 not to sell all of its tokens at once, locking up 55 billion XRP into a series of cryptographically secured escrow accounts.

The company then set up a schedule to release one billion XRP each month, sell a portion to fund its operations and invest in startups, and return the rest back into escrow.

When some Twitter users pressed Schwartz on whether the markets are truly not manipulable, Schwartz held his ground but also acknowledged his uncertainty.

You know what though? Maybe I'm doing the very thing I say I'm trying not to do. Maybe I really do want markets to be rational because I like things that are rational. Maybe I don't like the idea of shadowy forces controlling a market.

Schwartz says he simultaneously believes cryptocurrency’s success is inevitable but also a long shot. He notes that for every “revolutionary” idea, like the internet, that succeeds, 100 others (“movies in 3D”) fail.

And even if crypto does prove to be revoluationary, the market hasn’t yet determined who will be the winners and losers within the space, according to the CTO.

“I truly think the market isn’t ready to figure out which projects will be successful and which won’t and is still trying to figure out whether cryptocurrencies are a big deal or a bad idea. Like in the early days of search engines when some people thought search engines would be big and valuable, but nobody could have guessed whether the big winner would be Google, Excite, Altavista, Lycos, Ask Jeeves, or any of a dozen others.

If you worked at Google then, you would have told all your friends about how search is the next big thing and your company is going to be the leader. But also if you had worked at any of those other companies.”

Schwartz also acknowledges that he regularly grapples with uncertainty about XRP and its purpose. But he believes that uncertainty keeps him on the right track.

“If I was always confident I was doing the right thing and believed I was certain to succeed, I might miss a necessary course correction.

The idea that founders or entrepreneurs should always have complete confidence in what they’re doing never resonated with me. I think you make better decisions if you are more objective, but that may just be what works best for me personally.”