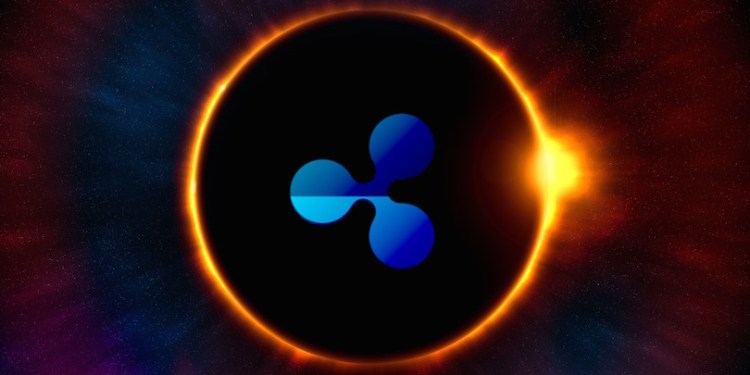 Banking giant Banco Santander is now operating its Ripple payments platform across 19 countries. And it wants to expand to more.

Santander launched the international payment solution One Pay FX in 2018 in the United Kingdom, Poland, Brazil and Spain. The bank’s executive chairman Ana Botín says that half of the their annual international transfers can now be handled by the Ripple app, which is also now operating in the United States.

“Ripple helps us address some of those pain points that we have seen in the past with some of our customers, and that’s around being able to generate that certainty and that transparency along the transaction so that we can show that to our customers. When they’re making their payment, they can see how much is going to arrive, and they’ve got that certainty about the timing as well.”

Metzger says Ripple also helps with speed, with some of their transactions processing instantly – a “great achievement” for an international payment. That combination of speed and transparency has already started to change customer behavior, according to the CTO.

“In the territories where we’ve launched it, we’re seeing customers do more business with us, so we see more transactions from the same set of customers, and that’s a very positive reinforcement of the service. We’ve also seen some evidence of customers changing their behavior. So as they understand that the service is faster, and as they understand that service gives them that certainty of how much is going to arrive there, we’ve seen some evidence of customers using it in new ways, a little bit more akin to a standard domestic payment, and that customer behavior again is very positive for us.”

Metzger also says being a part of RippleNet has helped Santander forge relationships with other financial institutions across the globe. The bank hopes to expand One Pay FX to new territories and customer segments, according to the CTO.

Santander is the biggest bank in the Eurozone by market capitalization and serves 140 million customers around the world.

One Pay FX uses Ripple’s payment messaging system, as opposed to Ripple’s native token XRP, to move money between currencies. The tech product, which is a competitor to the international financial network Swift, helps banks settle fiat-to-fiat transactions in real time by using messaging to clarify and verify transaction details.