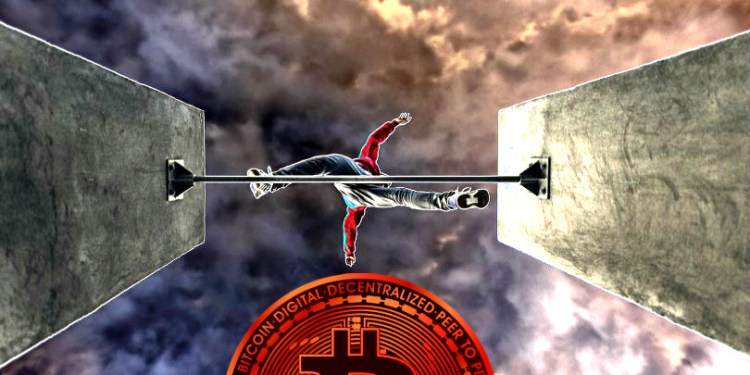 In a new interview with Real Vision co-founder Raoul Pal, Powell says Satoshi Nakamoto, the pseudonymous inventor of the leading cryptocurrency, may have seen “an even bigger bubble coming and even worse outcome coming given how we handled the last financial crisis.”

Powell says Kraken, the US-based crypto exchange he founded in 2011, is now witnessing spikes of trading volume in countries hounded by high levels of inflation and currency volatility, such as Argentina and Venezuela.

But in order to achieve widespread adoption, Powell maintains Bitcoin will have to become increasingly easy to buy, store and spend.

“For Bitcoin, you know, in the asset class broadly, I think that we’ll continue to see more adoption. I’m hoping that the technical components of it, the sophistication, continues to fade away into the background and it just becomes more like, you know, just an app or like a PayPal.”

Pal, the founder of Global Macro Investor, says he believes Bitcoin is just getting started after emerging as one of the best performing assets of all time and proving its potential as a store of value. He’s looking for central bank digital currencies to further establish BTC as a new form of digital gold.

“It’s an extraordinary thing and it just feels that [Bitcoin] is becoming more and more relevant.

I mean there’s a US dollar crisis going on right now, a shortage of US dollars… central banks [are] talking about digital currencies, which is desperate, but it’s creating the on ramps and off ramps to the digital world that you envisaged.”