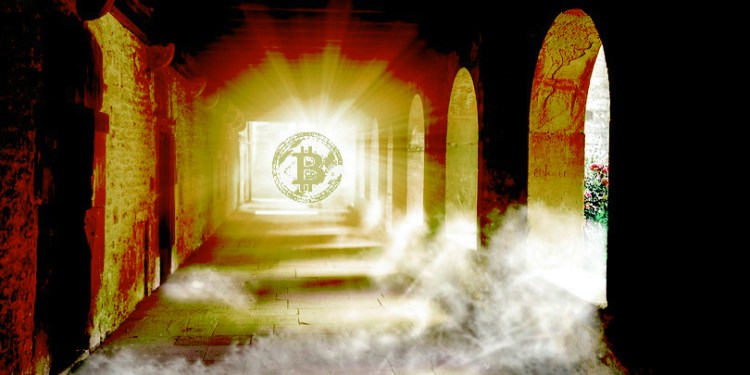 CNBC contributor and options trader Jon Najarian says he believes most institutional investors will work to stay under the radar as they accumulate Bitcoin.

“On a monthly basis, I probably have between 5% and 10% in digital assets, and almost all of it’s Bitcoin. A little Ethereum, but mostly Bitcoin. I’ve got a little Litecoin, a little Stellar, but really I’m about Bitcoin. I’m there because guys like yourself, guys like Peter Briger over at Fortress, really got me psyched about it…

Najarian highlights institutional investments in BTC from billionaire investors such as Marc Lasry, who has said he has 1% of his assets in the leading cryptocurrency. According to Najarian, big players on Wall Street will increasingly invest in Bitcoin and keep it quiet until they hold a significant position.

“I think a lot of them will want to keep it quiet as they’re getting in, because they’ll run it. I don’t mean that they’ll run in terms of how [Bitcoin] operates. I mean they’ll push the price too far too fast. So the exact same guys that know that you don’t want Goldman knowing that you’re buying FireEye or Uber or Microsoft, because they’ll run it ahead of you. Those same guys are sitting there thinking I really like this play in Bitcoin here, but I’m not going to say a lot about it until I’ve got enough of this stuff, because we both know that blocks of it stand out and so they’ve got to stay under the radar with these accumulations.”

In the long run, Najarian says Bitcoin will benefit from dollar debasement, noting he believes BTC has a lot more room to grow.