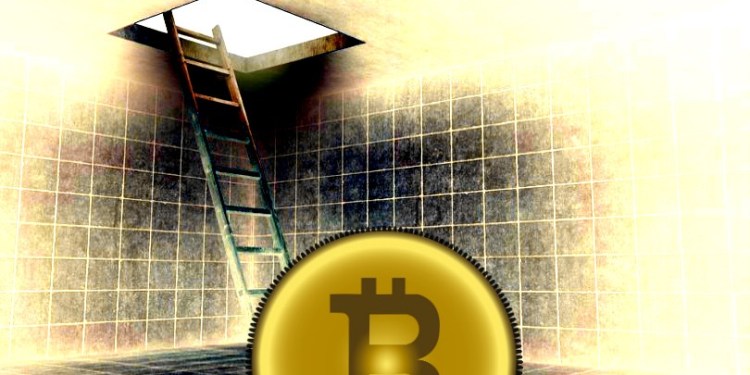 US-based crypto exchange Kraken just released a report for its VIP traders to the public. The new outlook suggests Bitcoin (BTC) may be on the brink of a major breakout that would finally put an end to the two-year bear market.

The document tracks the largest cryptocurrency’s movement inside a large bullish pennant since 2017. Kraken says Bitcoin is in a solid position to break out of the pattern and ignite a new bull cycle.

“Because Bitcoin has been trending sideways for two months and remains a +10% jump short of breaking resistance, many market participants believe that Bitcoin is set to move considerably higher. This belief is also predicated on the fact that Bitcoin’s 50-week moving average continues to prove as ironclad support.”

Before bulls can claim control of the BTC market, Kraken says breaching the long-term diagonal resistance is just the first step.

“Before Bitcoin can confirm a successful breakout and invalidate what has been a multi-year macro downtrend, Bitcoin will need to climb past $10,500 to set a higher-high and trigger an uptrend.”

But Kraken warns that the leading cryptocurrency is not yet out of the woods. A 35% move down from the current price of about $9,255 is within the realm of possibility.

“Bitcoin will need to soon decide whether to break through resistance and embark on a bull-cycle or revisit support at roughly $6,000 – $7000.”