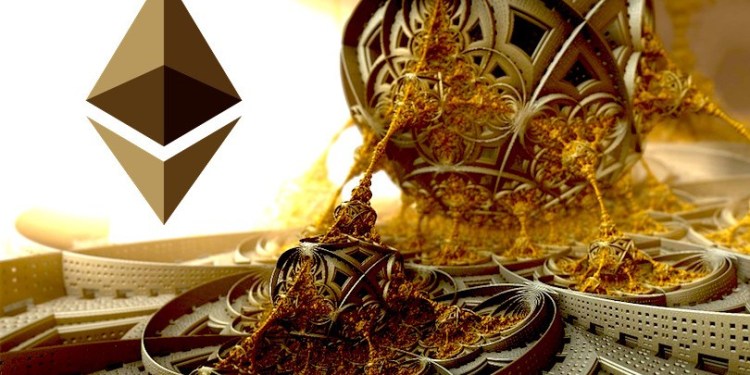 In a series of tweets, Pal predicts that a broader crypto rally is in the horizon as Bitcoin (BTC) is on the verge of a major breakout in both the near term and the long term.

The time for the crypto rally seems fast approaching…#Bitcoin $BTC is getting ready hopefully to break the small wedge… pic.twitter.com/Fr8ZLWTA4V

But the investment strategist believes that a BTC breakout will be preceded by a big Ethereum reversal.

But this time it might be lead by #ethereum which is also about to break out… pic.twitter.com/ZX2qoaMknr

Pal points out that Ethereum has already ended its multi-year bear market against Bitcoin. The former hedge fund manager explains these factors are driving him to sink his teeth in the second-largest cryptocurrency.

“I don’t yet own ETH but feeling the need to think about adding some. My primary vehicle remains bitcoin. A rising tide will lift all boats most likely. We’ve been waiting patiently for the breakout for some time. Who knows if it breaks out now but the clock is ticking…”

In April, Pal made a bold statement that Bitcoin will could $1 million in as little as three years.

“Would it be crazy for Bitcoin to have a $10 trillion valuation? After all, it isn’t just a currency or even a store of value. It is an entire trusted, verified, secure, financial and accounting system of digital value that can never be created outside of the cryptographic algorithm. It is nothing short of the future of our entire medium of exchange system, and of money and the platform on which it operates…

I think this is the biggest trade of our lifetimes and just at the time when we need it most.”