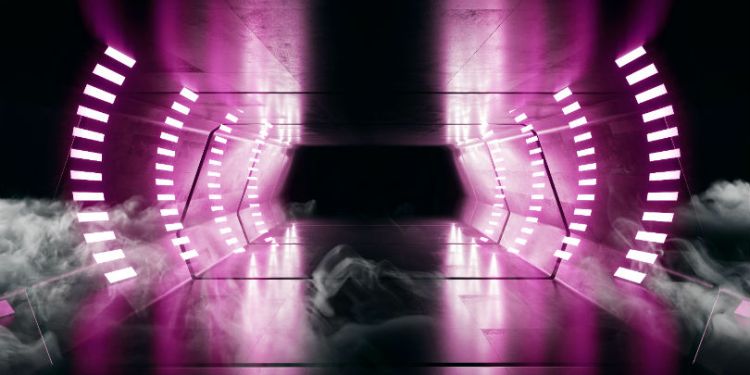 Binance just released an overview on the current state of the crypto markets.

The leading cryptocurrency exchange says the majority of Bitcoin investors are holding on tight in anticipation of a big move, but whether BTC will break out or break down remains an open question.

“The narrow price range has also driven Bitcoin’s 30-day volatility down to its lowest level since October 2019, indicating the lack of directional bias…

From earlier observation, historical patterns suggest that volatility contraction often precedes expansion, which eventually leads to a breakout or breakdown. Furthermore, the reduced volatility could be associated with increased HODLing as traders do not feel incentivized to sell their Bitcoins. We also observed open interest growth in June, which may suggest that traders are positioned for a big move.”

Binance says its analysis of the overall crypto market performance in June reveals a mixed bag, with five altcoins standing out amongst the crowd.

For the month ahead, Binance says Bitcoin’s volume and support at the $9,300 level are two key metrics to watch.

“If Bitcoin holds above the key level of $9,300, it would be in a strong position for another retest at $10,000. However, there is likely to be an intense selling pressure en route to $10,000 given the failed breakouts in previous attempts.

Therefore, Bitcoin needs to muster considerable volume to breakthrough and if successful, this will be a good indication of positive confidence going into the rest of this week.”