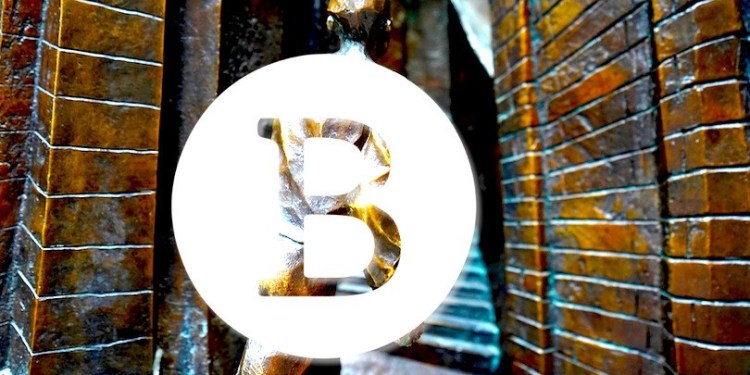 Bitcoin’s volatility is slumping to a level that has historically triggered a big move in either direction as the battle between bulls and bears rages on near the key psychological level of $9,000.

In a new post, crypto trader Josh Rager tells his 74,000 Twitter followers that Bitcoin’s historical volatility is approaching a low that has previously signaled an incoming violent reaction from the king cryptocurrency.

Crypto analysts are split as to how Bitcoin’s volatility will resolve.

Trader Josh Olszewicz tells his 119,000 Twitter followers that the Bollinger bands – an indicator that tracks the expansion and the contraction of an asset’s volatility – has tightened to a point not seen since November of 2018. At the time, Bitcoin broke $6,000 support and plummeted all the way down to $3,000.

Dave the Wave, the crypto strategist who accurately called Bitcoin’s deep pullback last year, predicts that the largest cryptocurrency will break support at $9,000 and drop to $7,000.

Meanwhile, other analysts are looking at Bitcoin’s fundamentals for clues to the direction of BTC’s move in the near term.

PlanB, the analyst first to apply the stock-to-flow ratio to Bitcoin, highlights the fact that the dominant cryptocurrency’s mining difficulty has printed a new all-time high, which could signal miners are deploying their rigs because they’re bullish on BTC.

“Bitcoin Hash Ribbons ‘Buy’ signal just confirmed. The post-Halving signal is particularly special. It will probably be a very long time until the next occurs.”

At time of writing, Bitcoin is trading at $9,229.53, according to CoinMarketCap.